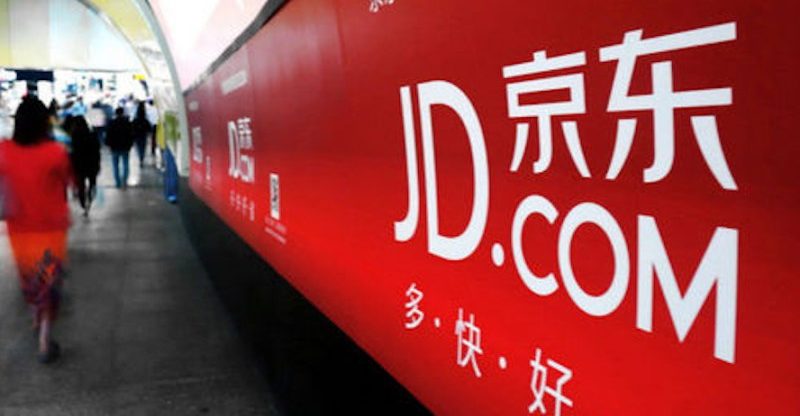 The Beijing-based program, which has seen candidates from as far afield as Australia and the UK, aims to use the company’s huge Chinese infrastructure to arrive at new applications of Blockchain and artificial intelligence (AI), according to the press release.

JD underscores its plans to “partner with innovative blockchain startups to build new businesses and create and test real-world applications of their technologies at scale.”

“JD is in a unique position to explore the potential of AI and blockchain in global commerce,” Bowen Zhou, vice president of the company’s AI Platform and Research Division commented as part of the release.

“We are excited to work with some of the world’s most ground-breaking startups to explore ways we can scale these cutting edge technologies for the future of retail and other industries, as well.”

The startups on board include Australia’s Blockchain-powered services marketplace CanYa and UK payments and ID platform Nuggets.

The opening of Al Catapult marks not only JD’s newest foray into Blockchain following partnerships from its several branches such as JD Finance, but also the increasing competition for its ultimate application in the Chinese domestic market. 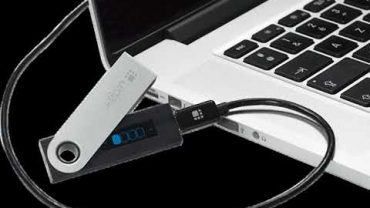