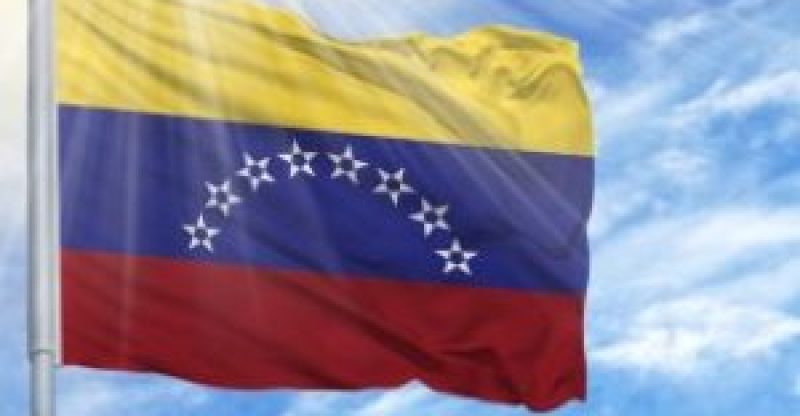 Venezuelan government-sponsored news outlet TeleSur reported in early February that the new cryptocurrency had found foreign investors, including Poland, who were interested in receiving Petro for food and medicine.

“Poland did not report interest in transactions with the use of Petro cryptocurrencies.”

The Petro’s Initial Coin Offering (ICO) launched on Feb. 20, supposedly bringing in over $735 mln, according to Venezuelan President Nicolas Maduro’s Twitter. No official numbers have yet been released for the Petro ICO.

Denial of interest in the Petro comes on the heels of a broader trend of suspicion toward cryptocurrencies in Poland. The Central Bank of Poland recently admitted to funding a social media campaign against cryptocurrencies. At the same time, the Polish Blockchain Technology Accelerator (PATB) has announced that one of its teams is working on the development of a digitized national cryptocurrency in Poland, the digital Złoty, dPLN.

The developers of the dPLN state they have removed speculative properties from dPLN, are considering linking its value with the Złoty, and have departed from using distributed ledger technology for its transmission. Following this announcement, the PATB lost support from its major patron, the Ministry of Digitization, who stated:

“The Ministry of Digitali[z]ation supports the development of distributed register technology, however, it does not run any projects and research related to cryptocurrency. We would also like to inform you that the Ministry of Digitalization has now withdrawn its patronage for the Polish Blockchain Technology Accelerator.” 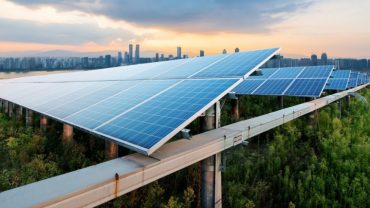