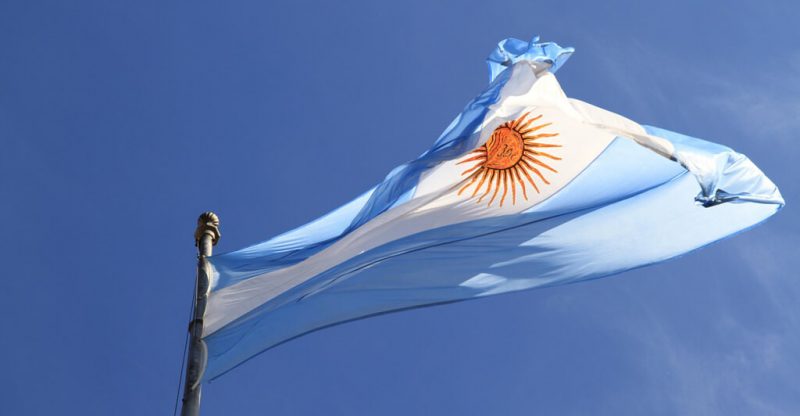 The name of the bank is Banco Masventas. They revealed recently that they will allow customers as from Monday, to send cross-border payments using bitcoin.

This is done in partnership with Bitex, a Latin America-focused exchange startup that was founded in 2014. This initiative comes up as an alternative to Swift.

Bitex Chief marking officer, Manuel Beaudroit, told CoinDesk that the startup believes that this is the first time a domestic bank has adopted bitcoin for cross-border payments.

Jose Dakak, the principal shareholder of Masventas stated that he gives all credits for this move to a broader drive by the bank to enhance its digital, smartphone-based services, as well as to lower the bank’s cost of service.

He said, “one of the actions was to contract Bitex as a strategic partner in the implementation of the Bitex platform for payments and collections operations for our clients abroad.”

Beaudroit said that as there hasn’t been any real transaction yet as of yesterday, the bank will soon use bitcoin for real customer transactions.

He told CoinDesk that: “The customers will ask the bank to do an international payment, and the bank uses Bitex as a provider. For the customer, it’s transparent, they don’t touch, they don’t see the bitcoin. We are a provider for them, and they are not touching bitcoin.” 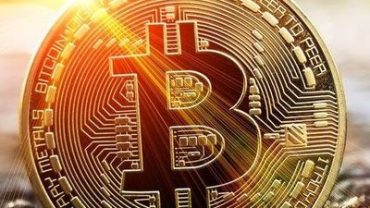