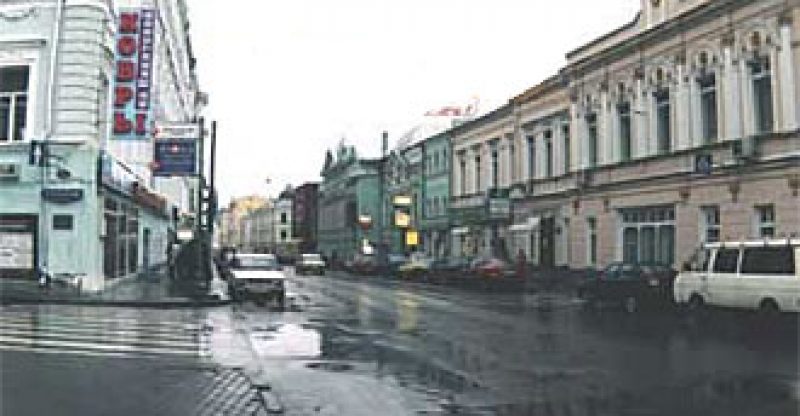 Data on CoinMarketCap shows that PRIZM has a total market cap of around $15.5 mln, and is trading at around $1.04 by press time.

According to Mayorov’s own claims, he was grabbed off of Isakovskogo Street by four men on Feb. 23 at 10:00 pm in Moscow, put into a Mercedes, and beaten while the men drove around the city.

The men took the US dollars, which Mayorov had just exchanged for an upcoming trip to India, the iPhones, and his laptop with access to his crypto wallet with 300 BTC, worth a little over $3 mln today.

Telegram channel Mash, which formerly broke the news of the attack, reported that before the robbers let Mayorov go, they “gave Yury some bright pill and forced him to drink it with vodka,” causing him to go to the hospital before being able to report the incident to the police.

Kidnappings and robberies of people involved in cryptocurrencies are becoming more common incidences across Russia and Ukraine.

Four days ago, on Feb. 23, a crypto investor in Moscow was cut in the face with a knife and 100 BTC, now worth about $1 mln, stolen from him. Another attack on a crypto investor took place in St. Petersburg in mid-January, when a crypto YouTube blogger who had bragged about his wealth was attacked and robbed at home of 24 mln rubles, equal to about $428,000.

In December of last year in Ukraine, Pavel Lerner, the director of UK-based crypto exchange EXMO, was kidnapped in Kiev and only released after three days after more than $1 mln in BTC was paid as ransom. 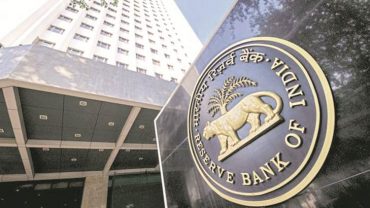