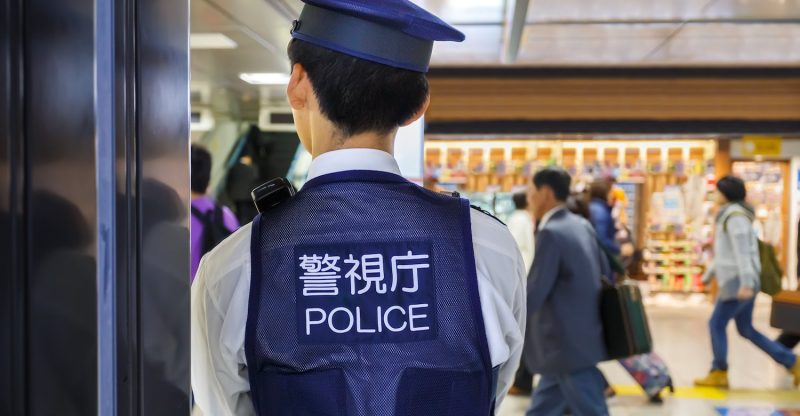 The news also follows the recent Coincheck hack where 58 billion yen ($540 million) worth of the cryptocurrency NEM was lost due to a hack. Coincheck was not among the 16 licensed exchanges in Japan and was waiting for licensure approval. 32 cryptocurrency exchange operators have been dealing with the Japanese Financial Services Agency (FSA) a government agency involved with regulations and reporting requirements.

The National Police Agency also explained that suspected money-laundering cases involved with digital currencies have fell in comparison to AML/KYC matters found in 2016. Last year there were 400,043 AML/KYC investigations and that metric was 1,048 cases less than the year before.

Furthermore, Japan’s police agency says that most of the transaction reporting derived from banks and other types of financial companies. The agency reports that these institutions reported a total of 346,595 cases. Credit Card companies and local credit unions disclosed 28,707 cases to the police department. 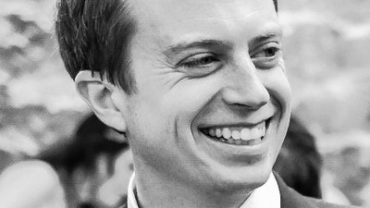