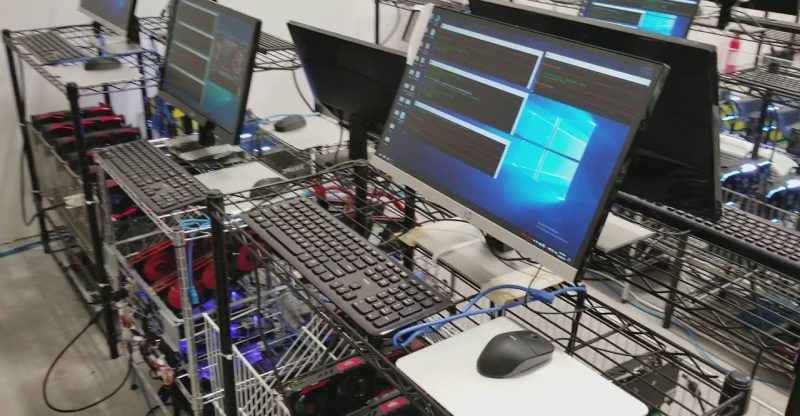 According to reports, the increased security measures emerge as a concern of retaliation from “two cryptocurrency-related groups — unauthorized miners whose power has been disconnected and high-density load service applicants denied because of the current moratorium.”

The Chelan County PUD spokeswoman, in the person of Kimberlee Craig, has stated that “PUD employees in the field and those in the office who are handling issues related to high-density load service have encountered an increasing number of upset customers and potential customers. In some cases, people can get agitated and argumentative. Our goal always is to provide excellent customer service, as well as to keep customers, the public and employees safe, especially when emotions may be running high.”

Even though security measures have been revised, Mrs. Craig said that none of the incidents has gotten to the point where there needs to be some kind of law enforcement. She added, “the volume of requests and the sense of urgency by applicants has changed the dynamics of the interaction by staff with the cryptocurrency customers.”

According to Chelan County PUD, when the moratorium was called, it had “22 approved high-density load customers using a total of about 13.5 megawatts; 19 pending applications for 16.3 megawatts; and had identified 28 unauthorized operations, with a watchlist of 12 and growing. Of the 28, 19 were shut down.” 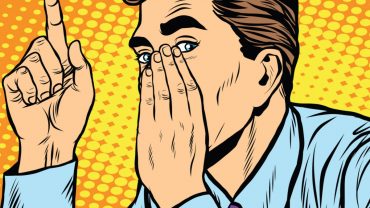