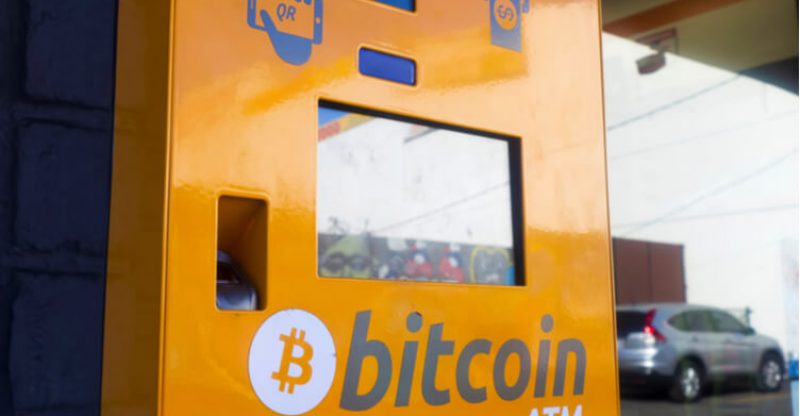 Most populous cities in Michigan are now seeing a lot of new bitcoin automated teller machines, commonly known as ATMs. In some areas of the city of Detroit, a group of cryptocurrency-based ATMs are being established in gas stations, liquor stores, etc.

We all know that the city of Detroit is an industrial city and also Michigan’s most populous city. Although, over the years the district has faced a lot of problem with their economy and the locals have also suffered from financial setbacks. With all these problems mentioned, that has not derailed the huge number of bitcoin ATMs that were installed in the city. Detroit now has up to 29 ATM machines all over the city. As stated by local newspaper outlet the Detroit News, nearly all of these machines are found in areas where there are not a lot of banks and low-income housing areas like Highland Park, Taylor, Pontiac, Inkster and Hamtramck. There are an addition 15 more crypto-ATMs on the outlying districts of the Detroit metropolitan area also. The executive of a company that goes by the name International Bitcoin, Ayman Rida was responsible for the installation of a good number of crypto-ATMs in the Detroit metropolitan area.

Ayman Rida said in an interview that: My company installed 15 Bitcoin ATMs last year in Detroit. He also added that most transactions are roughly between $70-80 and last year the business grew very at the locations.

Those who support cryptocurrency in the region believe that the crypto-ATMs has been good aid for those who do not have sufficient access to mainstream financial services in the district. However, local law-enforcement officials disagree with the crypto-ATMs and believe that they may help to make illegal activities and money laundering easier. The Foundation for Defense of Democracies, which is a think tank based in Washington DC that focuses on national security and foreign policy believes that the crypto-ATMs in Detroit are being used for both illegal activities and money laundering.

Yaya J. Fanusie, the director of analysis for the FDD Center on Sanctions and Illicit Finance (CSIF) gave an explanation saying: The truth is, it could be both scenarios – It’s a guess because the technology is new – We need time to collect data. 14 stores in the Detroit metropolitan area that have crypto-ATMs were approached, but not even one of the store owners responded.

Apart from the bitcoin ATMs, Michigan and the Detroit region also has some Meetup groups like the Michigan Bitcoiner, which has more than 988 members assemble in Detroit. There is also another meetup group called the Detroit Blockchainers that consist of 488 members respectively. 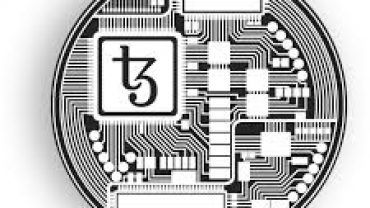