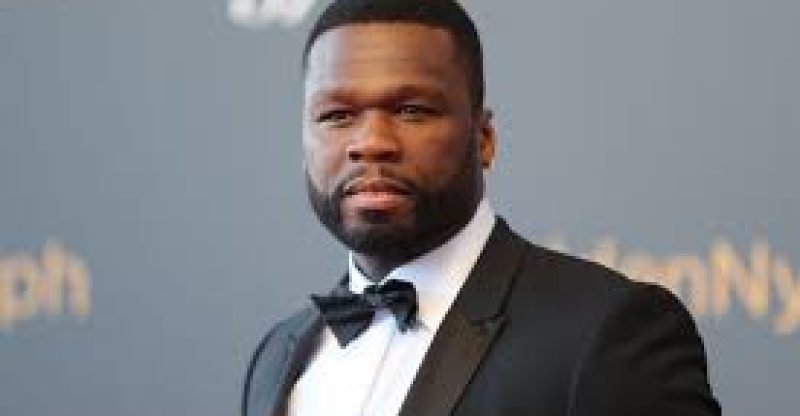 Curtis James Jackson III, known more universally by his stage name “50 Cent”, has repudiated that he made millions by selling an album for Bitcoin (BTC) in documents filed during his bankruptcy case, The Blast reported Monday, Feb. 26.

As stated by The Blast, TMZ falsely reported in January that he made 700 bitcoins by accepting them as payment for his album “Animal Ambition” in 2014. The Bitcoin fortune rumor was afterwards confirmed by 50 Cent on Instagram and a tweet which are no longer available. 50 Cent now acknowledges the reporting to be false.

The famous rapper initially filed for chapter 11 bankruptcy back in 2015 at the Bankruptcy Court for the District of Connecticut. While the case was settled in 2016, a court filing last week by Jackson’s lawyers sought to clarify that 50 Cent, “never owned, and does not own, a bitcoin account or any bitcoins.”

According to court documents, 50 Cent in point of fact did accept Bitcoin as payment for “Animal Ambition”, but it was converted to US dollars right away by a third party, Central Nervous, LLC. 50 Cent commented that rumors about his BTC holdings were “favorable to his image or brand, even if the report is based on a misinterpretation of the facts.”

The rapper added that as a matter of course, he will not deny any press coverage, be it true or false, so long as it helps enrich his public image and further his personal brand. 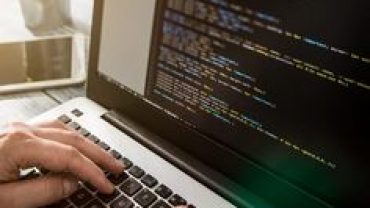