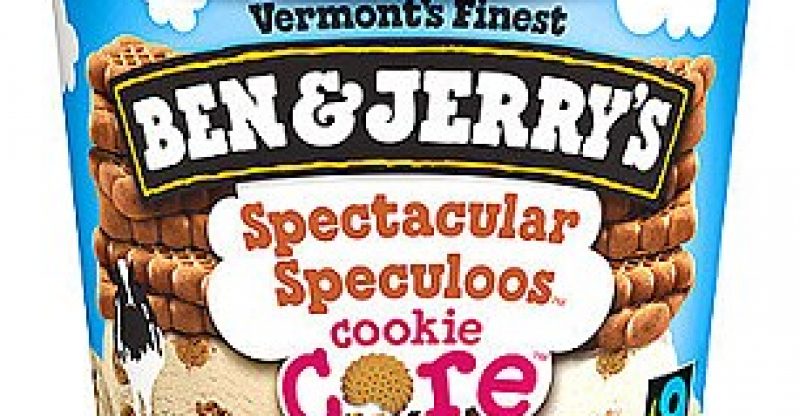 Everyone seems confused. But will crypto really consider ice cream?

Well that is the expectation of three college students who are thinking about commencing an ice-cream delivery service in San Francisco which will only be operated on bitcoin’s in-development Lightning Network at launch.

Popularly called Block and Jerry’s, a play on the known U.S. brand Ben and Jerry’s, the initial idea for the service is to provide customers an ability to get involved in the technology which will launch soon.

Block and Jerry’s co-founder Rob Durst noted that this is the right opportunity to get to understand Lightning Network and be part of the circle.

Block and Jerry’s are just an addition to the increasing number of small business that are creating start-ups linked to the Lightning’s increasing network. Presently, the network is 1,000 modes stronger which is a sign that it is becoming very popular.  The intention of this network is to remove some load off bitcoin transactions and make dealings faster and easier.

With this in mind, it makes it really exciting for Block and Jerry’s to bring in more people on board.

In addition to setting up the application, they have also developed a simple tutorial for setting up Lightning and transacting the network.

According to Durst they just want to come up with a simplified procedure. How can an inexperienced bitcoin user purchase ice cream?

While using ice cream as the bait, Block and Jerry’s will be able to get the attention of users towards the technology.

He went on to add that even though his mom is not interested, he will still purchase a ticket.

For the time being, it will be wise to consider Block and Jerry’s as a test case, an idea of how businesses can make use of Lightning to receive bitcoin as a means of payment.

Nevertheless, let us not forget the fact that Block and Jerry’s is still on shaky grounds especially when transactions on Lightning are still risky.

Elizabeth Stark, the CEO of Lightning Lab expressed her concern over the insecurity of the technology given that there is high chances for users to lose their money and this is delaying development. 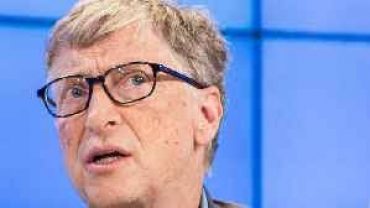