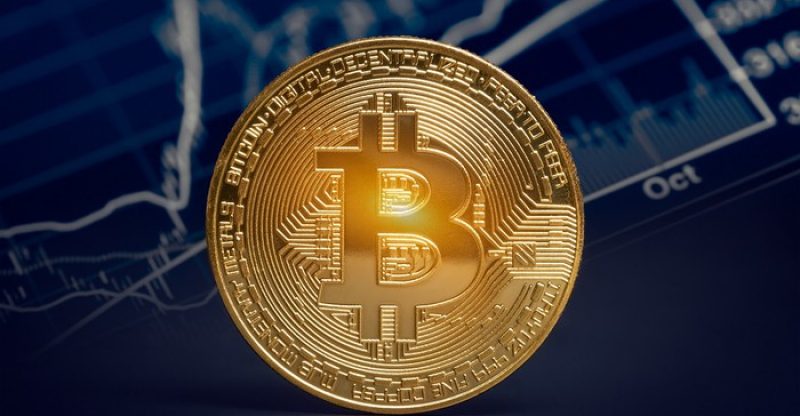 The SEC reported late on Wednesday that it had chosen to dismiss nine proposals for Bitcoin exchange-traded assets from ProShares, Direxion, and GraniteShares. The regulator said that in all cases, the exchanges have not “the requirement that a national securities exchange’s rules be designed to prevent fraudulent and manipulative acts and practices”. Nonetheless, it additionally said that that the dismissals do not rest on an evaluation of whether bitcoin or blockchain technology more generally, has utility or value as an innovation or an investment”.

However, it was reported on Tuesday that the rejection orders had been stayed and would now be reviewed by senior SEC authorities.

“This letter is to notify you that, pursuant to Rule 43 1 of the Commission’s Rules of Practice, 17 CFR 201.431, the Commission will review the delegated action. In accordance with Rule 43 1 (e), the August 22 order stays until the Commission orders otherwise.”

Commissioner Hester Pierce who had previously dissented also explained the order in a tweet:

“In English: the Commission (Chairman and Commissioners) delegates some tasks to its staff. When the staff acts in such cases, it acts on behalf of the Commission. The Commission may review the staff’s action, as will now happen here.” 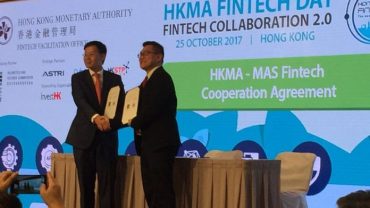