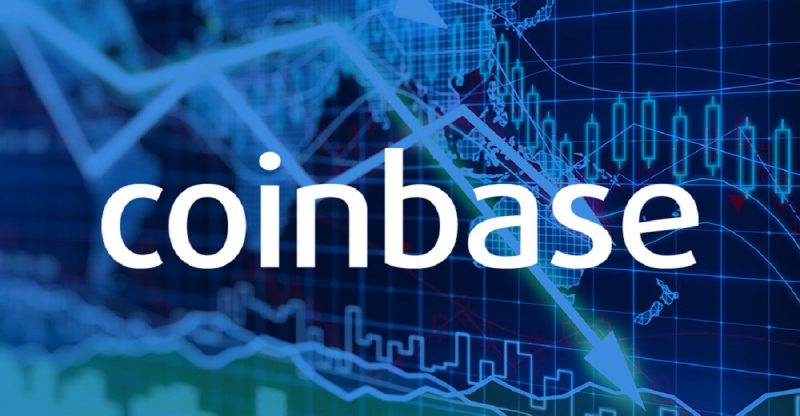 In their blog post, GDAX describes SegWit technology as “an acute step forward in the development of Bitcoin” and promises support for SegWit transactions will be made available to 100% of their customers “over the coming days”. Coinbase also said they would be rolling out support for all customers over the next week.

SegWit technology is intended to reduce transaction times and fees on the Bitcoin network. Many widely held Bitcoin exchanges and services have been plagued by network overcrowding from unproductive use of block space, a problem SegWit seeks to solve, resulting in widespread frustration among customers.

This week was also marked by record low transaction fees on the Bitcoin network, down considerably from all-time highs in December, 2017 and January, 2018.

When GDAX announced that Bitcoin Cash (BCH) would be available to trade on their platform in mid-January 2018, the news fell flat for many traders, who would have rather seen the implementation of SegWit on the platform prioritized.

Moving forward, both GDAX and Coinbase noted in their blog posts that they’re committed to implementing additional scaling solutions for the Bitcoin network, including so-called ‘Layer 2’ solution, the Lightning Network. 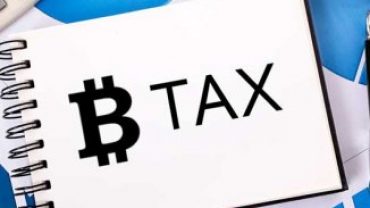