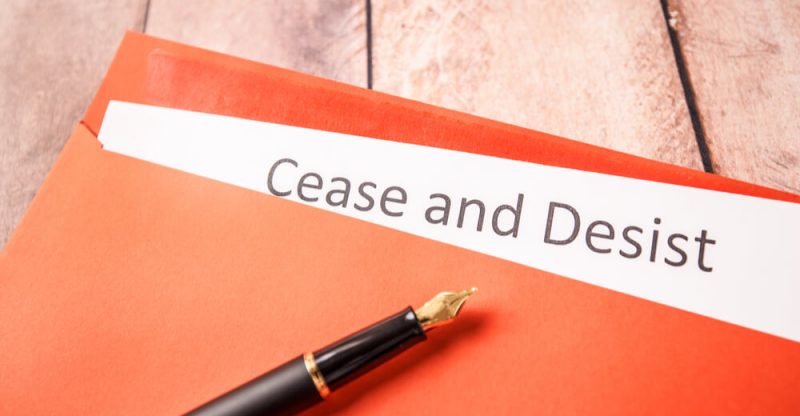 In early November, the Division of Securities of the U.S state of Colorado recently issued up to four new cease and desist orders to stop certain firms from advertising their tokens to residents of the state. Nonetheless, the securities commissioner of Colorado has taken action against up to 12 initial coins offerings.

This past Thursday, November 8th the Colorado Securities Commissioner Gerald Rome signed four orders “directing the cessation of unregistered securities in the state of Colorado.”

That was an announcement made by Colorado’s Division of Securities. The announcement also notes that the division has taken action against a total of 12 initial coin offerings (ICOs). The orders resulted from investigations by the division’s ICO task force which is part of the state’s Department of Regulatory Agencies (Dora).

It was set up in May “to investigate potentially fraudulent activity targeting investors excited about the prospects of financial windfall through the cryptocurrency market.”

According to the announcement, “the four orders signed today are for ICOs solicited by companies Bitcoin Investments Ltd. (also doing business as DB Capital), Pinkdate, Prisma, and Clear Shop Vision Ltd.” Despite the four firms and their tokens not being registered in the state, the division detailed that their websites are accessible to Colorado residents. The commissioner has already addressed all respondents to immediately cease and desist all alleged violations of the state’s Securities Act.

Among the four companies mentioned, Bitcoin Investments Ltd. was the first firm mentioned in the announcement. The company claims to have over $700 million in asset under management across multiple funds. The company promotes itself as a “leading blockchain investment firm and one of the largest institutional owners of cryptocurrencies.” Bitcoin Investments also has a good number of exclusive celebrities promoters listed for its ICO. One standout celebrity could be NBA basketball superstar of the Houston Rockets, Carmelo Anthony.

Next on the list of the cease and desist order is Pinkdate, which delivers “anonymously-operated, world-wide escorting services” and allegedly plans to raise over $5 million through an ICO. The third company ordered to stop promoting its token to Colorado residents, Prisma, requires users to purchase its token in order to use its lending and arbitraging investment platform.

Its whitepaper “does not disclose potential risks of the investment,” the division noted, adding that its website allegedly claims that investors “can profit up to 27 percent on their initial investment, and the ‘arbitrage bot’ can generate returns of up to 1.5 percent daily.”

Finally, the last one on the cease and desist order recipients is Clear Shop Vision Ltd., has launched three ICOs since June, as stated by the division. The order states that one of the tokens was represented as having “serious appreciation potential,” and investors are asked to send ether directly to the company’s wallet rather than an exchange. 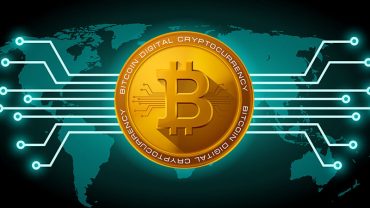