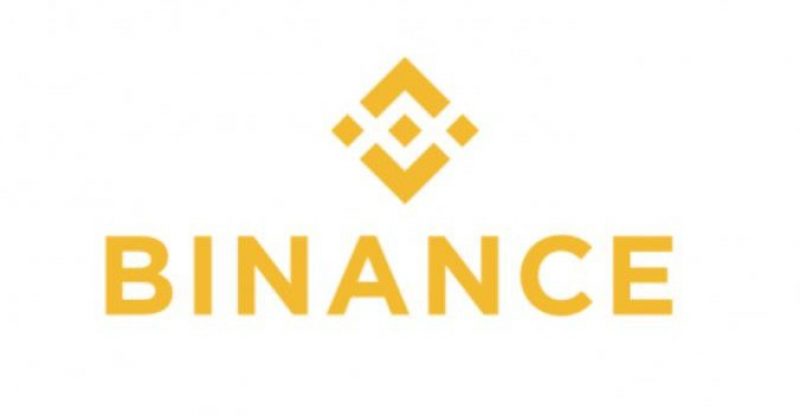 In an article posted on the Binance website on March 11, Binance cryptocurrency exchange is offering a $250,000 equivalent bounty on the arrest of the hackers involved in the March 7 incident.

According to the report, any willing individual to provide information that results in a legal arrest, in any jurisdiction, will receive the bounty in Binance Coin (BNB), which is traded and used on the Binance exchange. If there are multiple sources of information that lead to the final arrests, the bounty may be split between sources.

“To ensure a safe crypto community, we can’t simply play defense. We need to actively prevent any instances of hacking before they occur, as well as follow through after-the-fact. Even though the hacking attempt against Binance on March 7th was not successful, it was clear it was a large-scale, organized effort. This needs to be addressed.”

Binance has allotted $10 mln in crypto reserves for future bounty awards against any hacking attempts on Binance in addition to the current bounty. “Per Binance’s statement, the exchange has also invited other exchanges globally to follow suit. ‘Proecting your funds is and always been our highest priority,’ they added.” Cited from Cointelegraph.

“Users alerted Binance to the breach in the security after observing irregular and unauthorized transaction behavior in their accounts. The exact method the hackers employed remains unclear, though some users have posited that a possible compromise of users’ API keys could explain how the hackers sidestepped Binance’s two-factor authentication system. Binance resumed trading activities the next day, March 8.” Added the news. 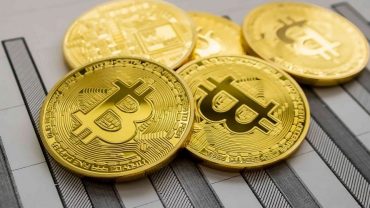