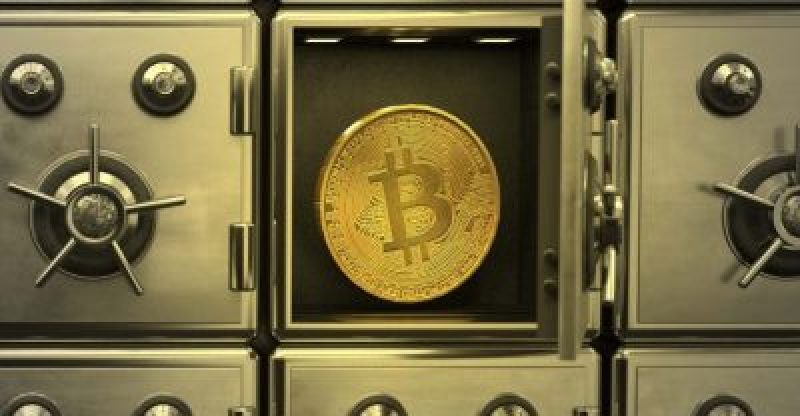 The account @Shillexed is nothing but a clone of @Bitfinexed, it lacks originality, and definitely won’t win any awards. @Bitfinexed’s main goal is to bemoan the Tether’s lack of transparency. Shillexed recycled the Bitfinexed logo but has a different mission, which is to uncover crypto influencers who fail to disclose payment for the projects they tout.

The best way to describe Twitter traders with more than 20,000 followers and the ability to move illiquid markets, is the phrase “crypto influencer.” They get no pay nor reward for the charting, TA, and memes they give their followers. There is a difference between someone shilling a project based on the belief that it has strong fundamentals, and doing so because they receive a wage.

A new telegram group called Krypto Leaks has the vision and determination of exposing “scammers, abusive VCs and pool founders.” The group claims to have exposed so far fake advisors, impropriety among ICO pools and the usual scammer PM’ing Telegram users, who pretend to be channel admins. There are always new crypto scams methods.

The scams are quite more elaborated on Telegram. A scam witnessed this week portrayed someone messaging a bona fide crypto influencer, with the claim to have screenshots of someone using their name to dupe victims. If the genuine influencer happens to click on the so-called evidence on the screenshot, they will download a malware with the aim of stealing their private keys. Accounts like Shillexed and Krypto Leaks have a great battle, in a space where it is not safe to trust anyone and bear in mind that everyone has a hidden agenda.

Let’s not forget that vigilante groups could themselves be elaborate scams. We had the case of Blockbroker, an ICO set up to unearth exit scams, which exit scammed. It is important and wise for all to be cautious of all cryptocurrency accounts, regardless of the flag they drape themselves in. 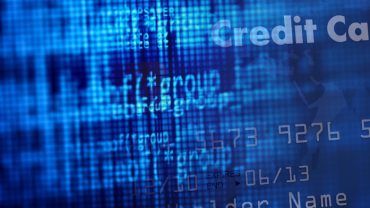