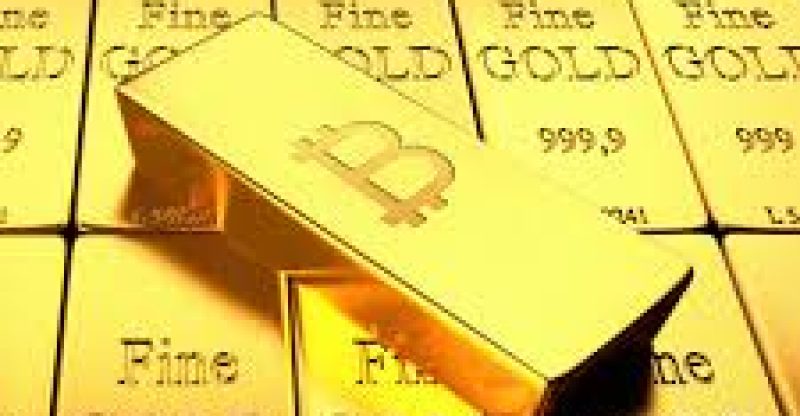 Since investors started exchanging gold for bitcoin last year, a relationship surfaced between gold and cryptocurrency prices. Experts anticipate the pattern will continue, even though bitcoin’s value has declined recently.

The January 2017 Gold survey published by Thomson Reuters experts, highlighted the increasing cryptocurrency value in December redirected important amounts of capital from precious metals. These days, retail traders have a shorter investment horizon, according to the report, and a lot of people were not able to withstand the temptation to get on board with cryptocurrency.

Even though there was initially no correlation, Louney said the pattern surfaced towards the end of 2017 and continued into 2018, implying that as bitcoin’s value skyrocketed in quadruple figures, buyers could have been trading gold for cryptocurrencies.

Louney insisted the relationship was minimal, not large to move gold prices and also not enough to claim that buyers are currently thinking about bitcoin as gold’s alternative. The macroeconomic features that have typically affected gold prices keep dominating the playing field, like stock market performance.

Louney’s expectations are that gold prices will be lower at the end of the year than at the start, approximately $1,303 on average for the year, mainly because of growing equity returns. 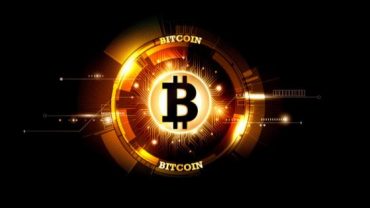