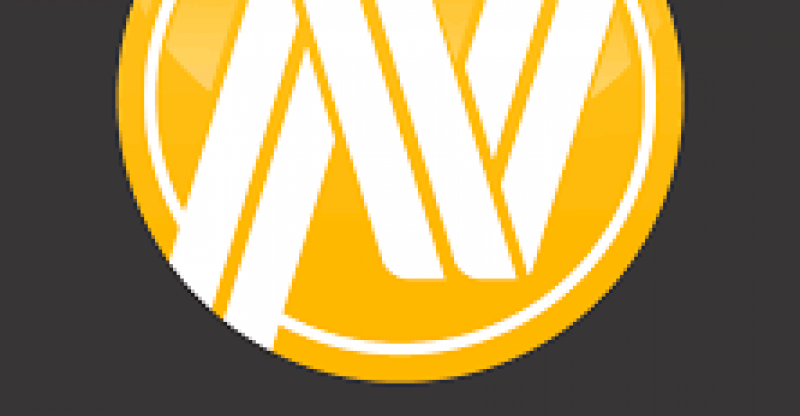 NuBits (USNBT) held onto the dollar peg for months but eventually caved in to market forces, failing to recover for days after a dip to $0.50. Nubits slipped to $0.35 and later regained to $0.55.

As from market sources and demand, the crypto coin which was supposedly pegged to the dollar, is in reality not supported by anything.

USNBT was available as a fixed-price option on Bittrex and Upbit. But for those parking money there, last week must have been a nightmare. Unlike Tethers (uSDT), the lesser known pegged coin did not manage to perform as promised.

NuShares (NSR) witnessed a huge pump in January, reaching $0.02, on volumes that dwindled to nothing, leaving the coin without credibility and a value at $0.0003. This could probably doom NuBits, which made no promises to be supported by any fiat, but rather relied on NuShares to prop itself up.

In the meantime, tokens like bitUSD (BITUSD) and True USD (TUSD) are maintaining their pegs to the dollar. Tether is also reaching $1, and is becoming a contender for the position of the most influential stable coin on the market.

For weeks, NuBits transformed from a promising stable coin to a speculative asset as it remains  unknown whether the team behind it would be able to effectively safe it from further falling off.

With increasing prices, more selling may happen by those who bought at low prices. This means that NuBits will remain devastated permanently, especially if the company’s funds run dry.

Perhaps the NuBits team will learn the hard way that a stable course is impossible to keep in the face of market forces. 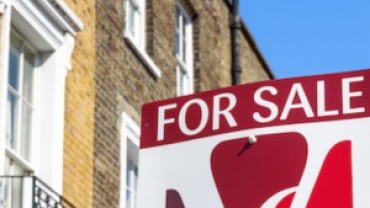