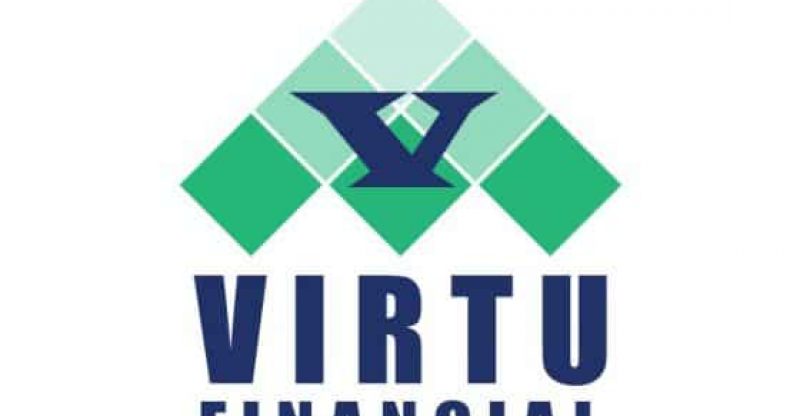 Is this an obvious scam or could it be some sort of elaborate prank gone wrong?

A warning has been issued to the public on Friday against Virtcoin by Virtu Financial (NASDAQ: VIRT), one of the largest high-frequency trading firms on Wall Street, explaining that it has no relationship, connection, or affiliation to the company and its officers and directors.

In addition, “Virtu has notified the appropriate authorities and intends to commence all necessary legal actions to defend itself from any attempt to infringe on Virtu’s copyrights, trademarks and intellectual property.”

This came into view after a fake press release was sent out by Virt on Wednesday using images of the Virtu team and attempting to link the two entities. “Douglas Cifu, Virtu Financial’s chief executive, told Wall Street recently that the company is going to issue the upcoming token VIRT for the trading desk,” claimed the misleading press release.

Judging by the website and whitepaper project, Virt is either run by a bunch of Chinese scammers that are oblivious to basic English and are depending on auto-translation software, or is an entity that is feigning illiteracy for some reason.

If whoever is behind Virt is doing this for comedic effect, they might soon end up with a not-so-hilarious lawsuit on their hands.