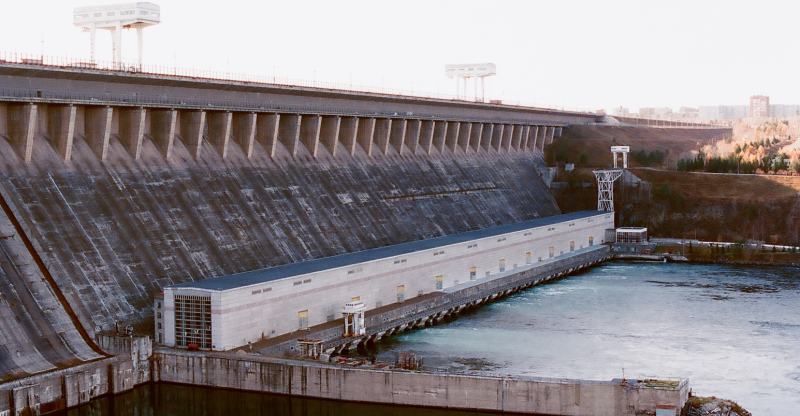 Cryptocurrency miners will finally be able to profit from surplus electricity and the cold climate at five power plants located in Siberia. Russian energy company En+, which owns those power plants, is already in talks with investors to build crypto mining farms near them.

Russian Energy Company En+ Group is actively preparing to offer electricity to cryptocurrency miners at some of its power plants, Vedomosti reported on Wednesday.

En+ CEO Maxim Sokov was quoted saying, “We are talking about five sites.” They are in the Irkutsk Oblast, a federal subject of Russia, located in southeastern Siberia. Two sites are near the town of Ust-Ilimskin, one is near the city of Bratsk, and the other two are near the city of Irkutsk.

Near Bratsk, “En + has a hydroelectric power plant with a capacity of 4,500 MW,” the newspaper noted.

En+ said the cold climate of the region around the three areas and the accessibility of cheap electricity make the conditions good-looking for cryptocurrency mining.

Sokov revealed that En+ is presently negotiating with several investors, “including international ones – Chinese and American,” for “the construction of mining farms that will act as consumers of electricity,” Ria Novosti described, adding:

En+ will offer miners to build farms to produce cryptocurrencies next to En+ power plants in Irkutsk, Bratsk, and Ust-Ilimsk.

The CEO stressed that his company will profit from enticing miners from China, where strict prohibitive regulation is now in force.

According to Vedomosti, the total demand for power supplies from cryptocurrency miners could reach 100 MW for En+ Group in 2018, and the group could earn about 980 million rubles (~USD$17.2 million). Natalia Porokhova, Head of Research and Forecasting Group at ACRA estimates that each “100 MW can bring En+ from 10 to 15 million dollars,” the news outlet added.

While Russian aluminum producer Rusal, which En+ has a controlling stake in, is currently the main user of the company’s hydropower, En+ believes that it could use up excess capacity and diversify its customer base by offering electricity supplies to crypto miners.

Cryptocurrency mining is currently unregulated in Russia. However, the regulators are drafting a bill for its regulation. Earlier this month, the Bank of Russia said that it will allow crypto mining in the country but proposes that miners sell their coins overseas. 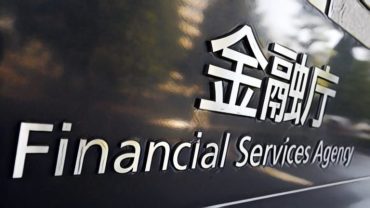