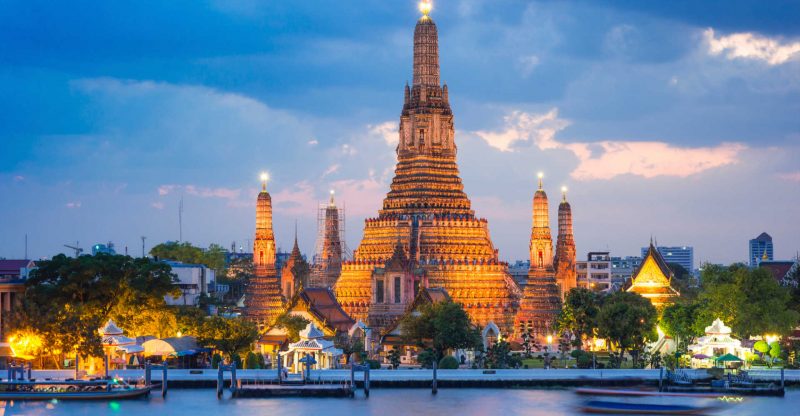 Within a month, the law on virtual currencies and initial coin offerings will be concluded as mandated by the Thai Deputy Prime Minister. A “special law” will be introduced and authorities have already met and confirm that the state’s controversial Section 44 will, however not be summon.

On Saturday, Secretary-General of the Securities and Exchange Commission of Thailand (TSEC) has announced that linked committees have gathered and agreed to ratify a “special law” to regulate all aspects of virtual currency, alongside TSEC as the leader, noted Thai Rath.

The new legislation will also govern the initial coin offering (ICO) which comprise of stating guidelines on players intricate in token sales including trading platforms, issuers, middlemen and investors. The news outlet also explained that, the special law will be govern by the buying and selling of virtual currencies and ICOs in efforts to dodge “market manipulation, money laundering, tax evasion, as well as multi-level marketing schemes”.

In addition, the country’s department of Revenue is thinking about levying tax on virtual currencies and it is waiting for the outcome of the research from the four units responsible for drafting the regulation, as explained by Mr Aphisak Tantiworawong, the Thai Minister of Finance and reported by local news outlet.

The units involved are namely the TSEC, the Bank of Thailand, the Ministry of Finance and the Anti-Money Laundering (AML) office. Recently, they gathered up and decided that it is a necessity to outline and govern the virtual currency.

Moreover, within one month, the law on virtual currencies and ICOs has been mandated to be finalized by the Deputy Prime Minister, Mr. Somkid Jatusripitak.

The National Council for Peace and Order (NCPO) are empowered through Section 44 of the Interim Constitution of 2014, to publish a declaration to administer changes in any area. Since 2014, the NCPO is the Juta that has governed Thailand.

In addition to the above, Thai PBS said:

“The deputy prime minister in charge of legal affairs has made clear that Section 44 which empowers the prime minister to have absolute power to make final decision on all problems will remain in force although the country will have the new constitution in use,”

On the other hand, on Friday under General Prayut Chan-o-cha, deputy prime minister, Mr. Wissanu Krea-ngam detailed, that there is presently no need to utilize Section 44 in relation to virtual currencies. As an alternative, he further stated that the usual regulatory proceedings will take place instead. 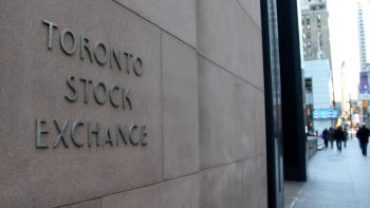