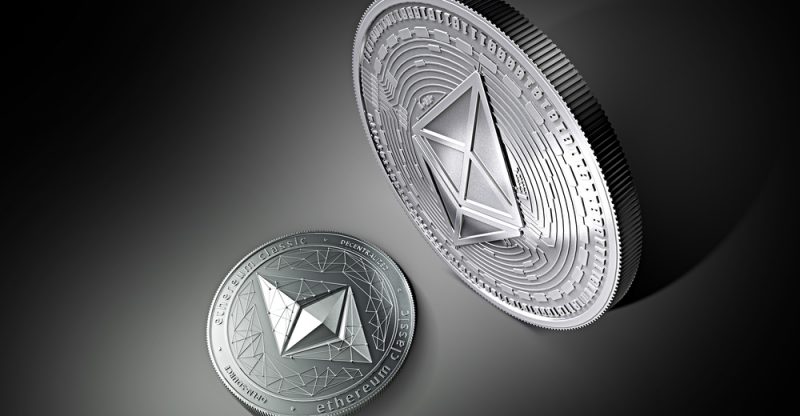 On April 1, 2018, Ethereum co-founder Vitalik Buterin took to Github to show his proposal of a hard cap of 120 million Ether for Ethereum. Being released on the April fools day, some idea it may be a joke. The proposal to cap the ethereum supply at 120 million or 120,204,432, to be correct will be about the twofold of ETH sum sold in the first sale of ether.

“In order to ensure the economic sustainability of the platform under the widest possible variety of circumstances, and in light of the fact that issuing new coins to proof of work miners is no longer an effective way of promoting an egalitarian coin distribution or any other significant policy goal, I propose that we agree on a hard cap for the total quantity of ETH.”

Talking about the rewards, Buterin does share an interesting explanation as to why rewards would never reach zero but would stay positive.

“In the longer term, the supply would exponentially approach the max cap and the rewards would exponentially approach zero, so if hypothetically Ethereum stays with proof of work forever, this would halve rewards every 744 days. In reality, however, rewards will decrease greatly with the switch to proof of stake, and fees such as rent (as well as slashed validators) will decrease the ETH supply, so the actual ETH supply will reach some equilibrium below MAX_SUPPLY where rewards and penalties/fees cancel out, and so rewards will always remain at some positive level above zero.”

There is no surety yet in the event that Buterin is all serious yet around four months back, he said something on the comparable-grounds:

“One possibility I’ve thought about is setting the hard cap for the total ETH supply to some number MAXCAP (eg. to make it a clean 2x of the presale, could be 120,204,432), and then scale all rewards by (MAXCAP – CURSUPPLY). This way the supply would automatically approach MAXCAP with an exponential decay curve and be guaranteed to never reach or exceed it.”

Buterin additionally recommends that this implementation can happen with the following hard fork of ethereum. It is likely that it would be in the Casper update’s first stage. Also, this would require “redenominating all in-protocol rewards, including mining rewards, staking interest, staking rewards in the sharding system and any other future rewards” to mirror this change.

With miners getting under increased scrutiny and various eth developers being supportive of chopping down the reward of miners, this proposal looks sufficiently veritable. 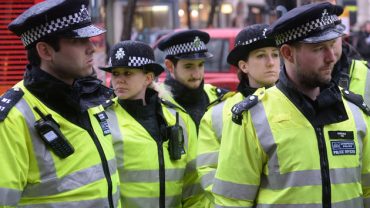