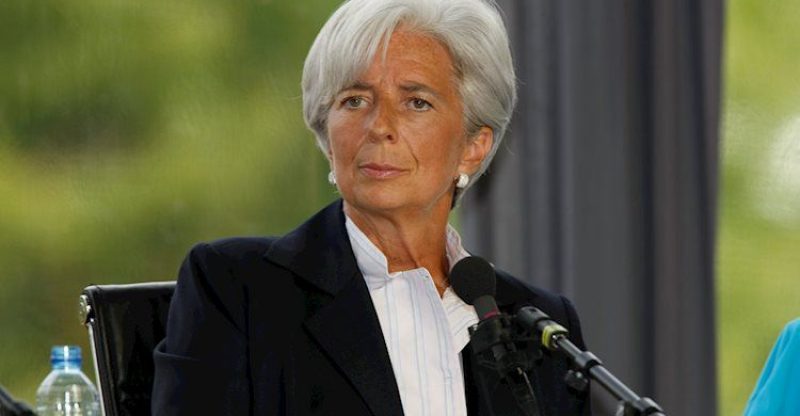 Christine Lagarde, the International Monetary Fund (IMF) Managing Director released a blog post on March 13, in which she warns about the Dark Side of the Crypto World.

According to her, as stated in her post, increasing fascination with cryptocurrencies has brought along grave costs like money laundering, terrorism, and economic instability.

Ms. Lagarde wrote in her post, “Addressing the Dark Side of the Crypto World”:  “The same reason crypto-assets like Bitcoin are so appealing is also what makes them dangerous.”

Based mostly on the ideas of English economist John Maynard Keynes, IMF was formed following the outcome of World War II. Nowadays, this institution is employed during financial crises to manage the balance of payments via an established pool of funds otherwise known as special drawing rights (SDRs). SDR currently total a little over half a trillion dollars.

“The technology behind these assets—including blockchain—is an exciting advancement that could help revolutionize fields beyond finance. It could, for example, power financial inclusion by providing new, low-cost payment methods to those who lack bank accounts and in the process empower millions in low-income countries,” continues Ms. Lagarde.

Her tone regarding the central bank digital currency proposals was apocalyptic and curious. “The possible benefits have even led some central banks to consider the idea of issuing central bank digital currencies,” Ms. Lagarde teases. It’s curious because the issue of central banks and crypto isn’t prefaced; it just suddenly appears as the post’s focus. It could very well be the IMF is attempting to buttress, backup, a recent 34-page Bank for International Settlements (BIS) warning about the issue. And the timing could not be better, considering the Group of 20 (G20) meeting in Argentina right around the corner.

Ms. Lagarde says: “Before we get [to central bank-backed crypto], however, we should take a step back and understand the peril that comes along with the promise.” 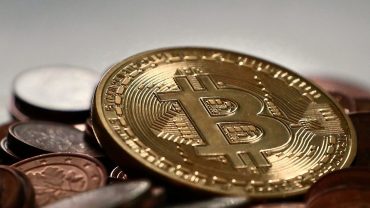