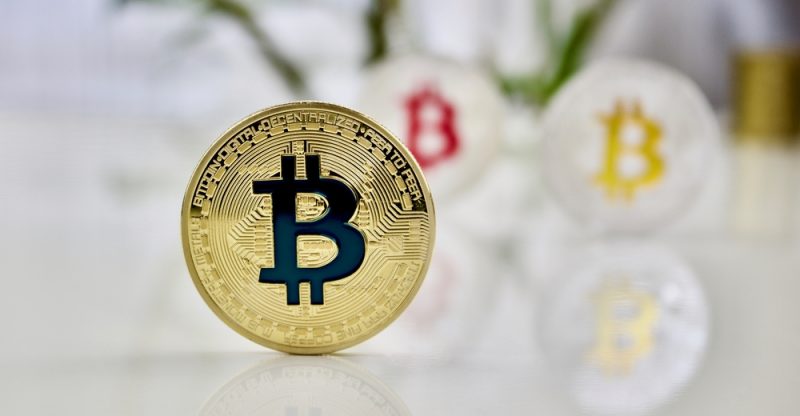 Normally, bitcoin reports may consist of numerous activities concerning bitcoins which may appear to be positive, negative or both. However, this week readers have witnessed an incident involving an exchange hack, regulatory crackdown, and an announcement from the east happening all at once and to be precise all these events occurred on the same day. This has further led to the dropping of bitcoin under USD 9000, where it has stayed ever since thus, a black swan came into existence which can be explained as an unsystematic happening that is impossible to project.

As the saying goes, “bad luck comes in threes” and on Wednesday bitcoin was struck by three drawbacks which drastically drop the value of the coin. This bad news was revealed through a statement issued by the SEC with a connection to no-existence of exchanges regulatory framework, papers showing Japanese authorities closing down exchanges and a serious occurrence at Binance which involved the manipulation of the price of viacoin through the usage of user accounts. Initially, these events were not as melancholy as the trading platform translated them.

For weeks, the SEC has been making several comments concerning virtual currencies, which they are meant to do but no indication of the awaiting trouble for virtual currency in any of its latest report. Likewise, the Japanese regulators were more focus on a bunch of small-size exchanges without a permit for operation, whose contribution has little significance on the country’s virtual currency sector, rather than exerting the banhammer in a more general approach. In conclusion, the Binance occurrence closed in a positive way, in which fraudulent trades rebooted and amounts reinstated. The hackers did not just lose to make a surplus, but apparently ended up also failing out on the fraudulent act.

Most of the regulatory reports that have headed the news cycle predominately have been from the United States. The views belonging to the west and the east can be physically differentiated. In Asia just this week, a South Korean travel site has allowed a number of payments via virtual currency, followed by a Taiwanese portraying the same practice. It has been a while since there has been a declaration in support of digital currency by a top U.S. or European retailer, rather than a merchant adoption, all we seem to get from the news is “how ICOs are liable for class action lawsuits and cryptocurrencies are commodities”. Instead of all the positive things bitcoin has brought to the world.

In order to be fair to regulators, they are only doing their job even if their strictness is leading to investors becoming more chaotic than ever on, knowing what they are are getting into.  In essence, authorities from opposing organizations do not really comprehend virtual currency and until they can multilaterally come to a general agreement, possibly they should abstain from giving conflicting rulings. 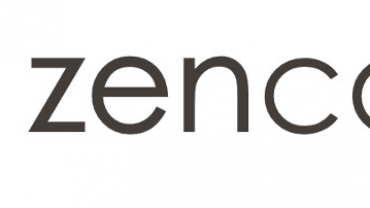