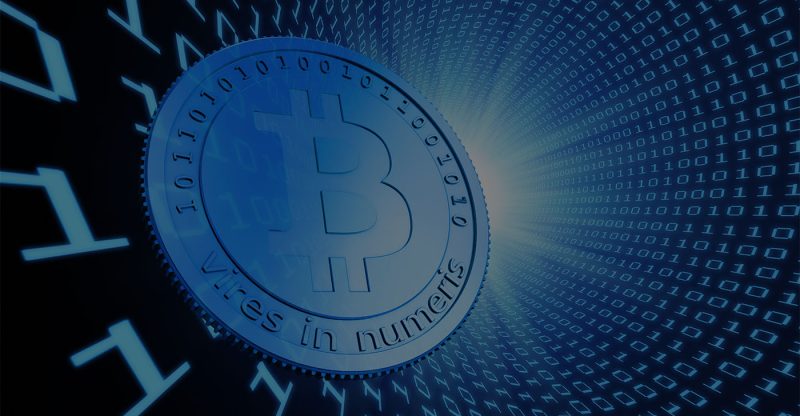 A government-led investment association called the Global Blockchain Investment and Development Center (GBIDC) is looking to set up a funding center to facilitate blockchain development in the country according to reports.

The Investment Association of China (IAC), a social organization that facilitates major domestic investment projects which have attracted foreign capital, are the ones leading this association, reported news outlet The Paper.

The news first emerged when a document was circulated over the internet, which appeared to be issued by the IAC regarding the new entity.

It was after this that the vice chairman of the IAC Liu Ren made a clear statement confirming the document’s authenticity to The Paper, explaining that the effort came about after the association noted the growing popularity of blockchain. Because of this, the association chose to provide financial aid and shape standards for the industry, continued Ren.

“The new funding center, which will be set up under the IAC’s Foreign Investment Committee, will seek future collaborations with overseas blockchain projects and will invest in high-quality domestic initiatives. The scope of the GBIDC will also include providing consulting services to institutions that are interested in investing in blockchain initiatives.” Reported news according to CoinDesk.

The IAC which was created in 2001 reports directly to China’s National Development and Reform Commission, the major government agency in charge of economic and investment reform in the country.