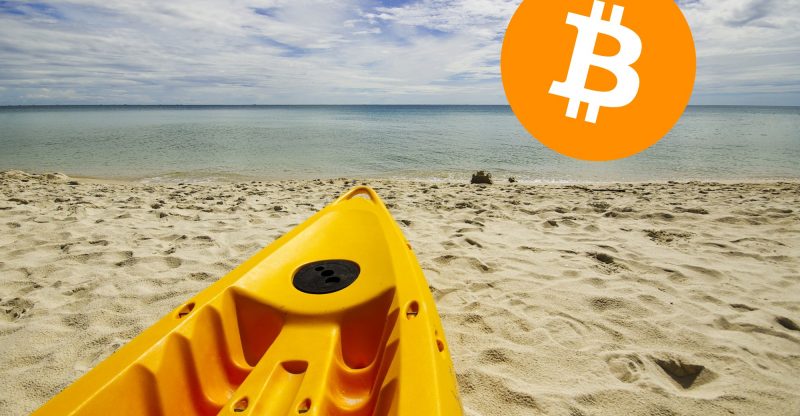 Gaston Browne, Antigua and Barbuda’s prime minister and minister of finance, stated: “So not only are we providing the capacity for payment in Euros, but we are also proving for payments using bitcoin and other cryptocurrencies.”

By stating that “we know we have to be careful”, Mr. Browne recognizes that there is a need for caution when it comes to cryptocurrencies. The prime minister added that “moving money is important and if you cannot move money you cannot receive it,” and concluded by saying that “it is quintessential that we have a payment mechanism that could facilitate payments in cryptocurrencies.”

According to Mr. Browne, facilitating the Citizenship by Investment Programme (CIP) in the form of cryptocurrency “expands your market because we have a number of cryptocurrency investors who may be quite willing to take up our citizenship but would only pay in cryptocurrencies.” He added that “If you do not accept the cryptocurrency then you would be literally locked out of that market.”

Last year at the time of reduction of the price for citizenship through its National Development Fund, the government of Antigua and Barbuda justified its decision by saying that its citizenship by investment program was failing to compete with those offered by neighboring countries. At the time of that assertion from Mr. Browne, two months prior to the amendment, only $600,000 had been generated from three new citizens, while in Dominica, a neighboring country, the government was earning $50 million per month through its $100,000 NDF program. 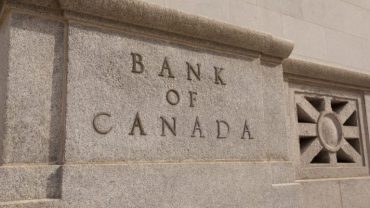