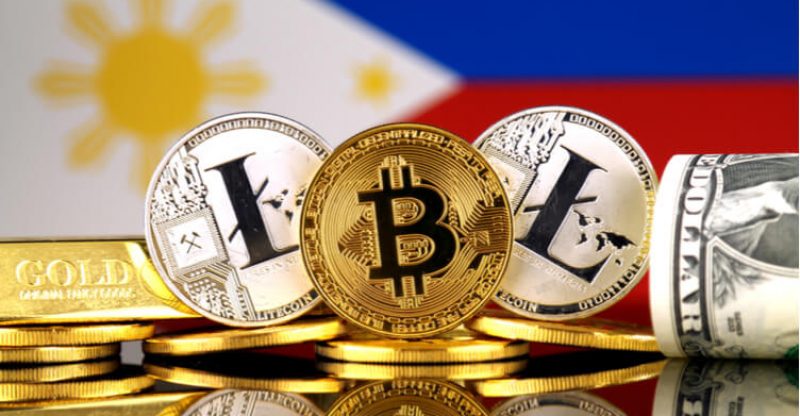 A Philippine senator is pursuing harsher penalties for crimes committed with the help of cryptocurrencies, particularly Bitcoin, in hopes of managing the hazards associated with the new asset class.

Opposition Senator Leila de Lima has submitted a bill calling for an amendment of the country’s penal code. De Lima’s proposal aims to make all crimes committed using virtual currencies subject to a penalty one degree higher than what the current law offers.

In a press release, De Lima said: “With the emerging threats of its use in the commission of crimes, our penal laws must adapt with the changing times and our criminal justice system must come prepared in the event that this is used in illegal activities.”

She then added: “Due to its anonymous or pseudonymous character, law enforcement agencies may encounter difficulty in tracing the user or owner of a virtual currency used in the commission of crimes, thereby necessitating a higher penalty for its use.”

As reported by De Lima, criminal elements might exploit cryptocurrencies to get involved in illegal activities such as financial embezzlement, the issuance of fake Bitcoin, and the purchase of child pornography. She continued by saying that virtual coins could also be used to bribe public officials, finance terrorist activities, and launder money.

The Senator wishes for the government to seize and impound cryptocurrencies used in committed crypto-enabled crimes with the exception of virtual money that “belongs to another person not liable for the unlawful act.”

In this year’s January, the Philippine’s Securities and Exchange Commission (SEC) rebuffed suggestions for banning initial coin offerings (ICOs), the preferred capital-raising mechanism among fintech startups. The market regulator stated that the Administration believed this technology can prove to be favorable to the public when used properly.

However, SEC commissioner Emilio Aquino clarified that while his agency would not prohibit ICO’s, the government would go after individuals or companies believed to be abusing the scheme by selling unregistered securities.

Earlier on, the country’s central bank governor, Nestor Espenilla, said that his office was coordinating with the SEC to devise a common rule on ICOs. The Bangko Sentral ng Pilipinas has also accepted the license applications of several cryptocurrency exchanges. 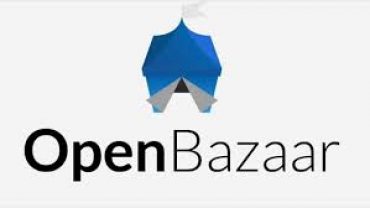