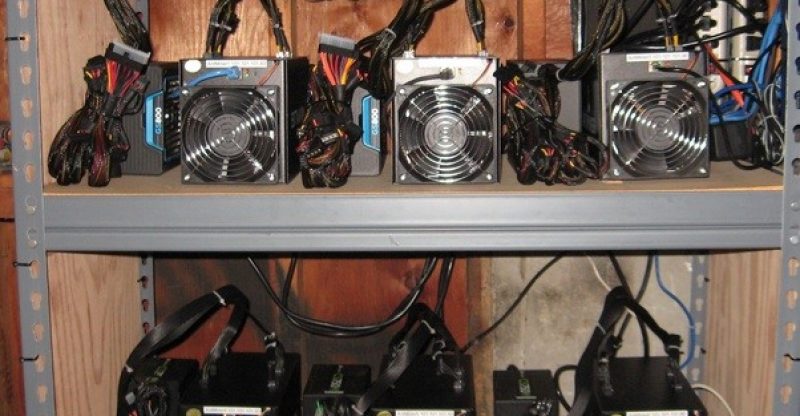 Bitcoin miners are going through a rough patch as the value of the digital currency has declined to a level wherein it is no more beneficial to create one.

Fundstrat’s Thomas Lee in a report on Thursday expressed, “Bitcoin currently trades essentially at the break-even cost of mining a bitcoin, currently at $8,038 based on a mining model developed by our data science team.”

Fundstrat’s design makes use of three variables: the price of equipment, electricity and other related costs such as maintaining cooling facilities.

According to data from CoinDesk’s bitcoin price index, which keeps watch on prices from four leading global exchanges, bitcoin was trading below $8,000 on Thursday. Quite recently, bitcoin hit its lowest since February 8th with $7,676.52.

Bitcoin is designed through an energy-intensive “mining” process that makes use of high technology power to solve a difficult mathematical equation, implying an unknown miner made use of the process that was agreed by the network to construct the blockchain record of transactions. Miners are then rewarded from completing the equation successfully.

Miners get to lose encouragement if the price of bitcoin goes above the reward.

Shone Anstey, co-founder and president of Blockchain Intelligence Group expressed that “In some cases, the miners may simply turn off the machines until the price comes back a bit.” Anstey added, “It’s got to be getting to the point that some of them may be losing money.”

To mine bitcoin presently, it needs custom hardware that is worth about hundred to a few thousand dollars. Similar to other technology, an upgraded equipment will be provided soon.

Half of the cost of mining goes to upgrading the equipment accounts explained Sam Doctor, head of quantitative data science. According to him, electricity requires about 6 cents per kilowatt-hour with the further cost estimated at $8,038.

From December 2017, the earnings of miners have halved this month as a result of an increase in bitcoin mining noted Charlie Hayer, CEO of industry data site CtyptoCompare. There was also a drop in the median transaction fee, another source of earning for miners of about 50 cents.

For other traditional assets such as gold, when its value matches its cost of creation, it is generally implied that it might be approaching a bottom as supply relaxes.

However, this is different for bitcoin since it has a varying mining cost globally as a result of a difference in electricity costs.

Miners get to have access to cheap electricity produced by hydropower in leading bitcoin mining market if China.