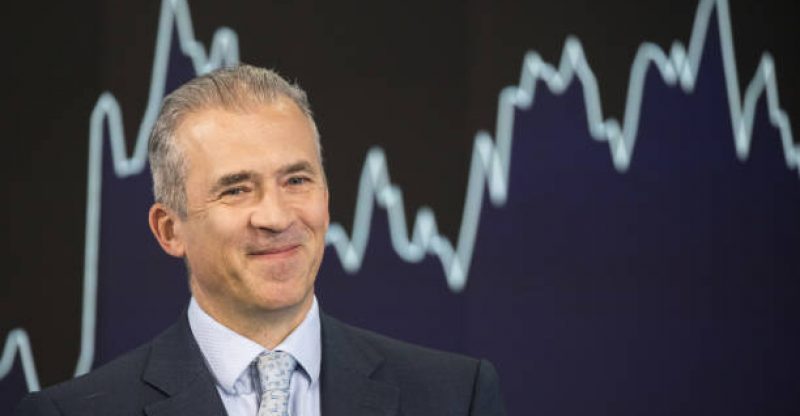 Stefan Hofrichter, head of global economics and strategy at Allianz Global Investors, has penned a post in which he describes Bitcoin as a bubble that will pop at any time. He also believes that Bitcoin’s “intrinsic value must be zero” and a lack of financial regulations to keep the cryptocurrency under control may lead to its demise.

After compiling Bit coin’s rise to $20,000 in late December 2017 and its subsequent fall, he guesses that the hype surrounding the cryptocurrency is not yet ready to pass.

“So is this the end of the hype about Bitcoin as the future of global currencies? Probably not yet, since speculation in Bitcoin and similar instruments appears set to continue for some time.” Hofrichter writes.

He also states that Bitcoin “ticks all of the boxes” of an asset bubble, emphasizing the idea that “far surpasses the IT bubble of the 1990s.”

Among those “boxes” are the fact that Bitcoin is preferred by the criminal underground, its price is highly inflated, and the trading volumes have escalated.

As reported by Hofrichter, the fact that the cryptocurrency isn’t subject to financial regulations might also play a role in its categorization as a bubble.

Hofrichter adds, “This brings us to a key question: what is the fair value of a Bitcoin? In our view, its intrinsic value must be zero: a Bitcoin is a claim on nobody—in contrast to, for instance, sovereign bonds, equities or paper money—and it does not generate any income stream,”

He went on to admit that the same could be said about gold but notes that the precious metal has been “widely accepted” as an indicator of wealth for several centuries.

Holfrichter’s piece analyzing the point of view of Allianz Global ends with a footnote about the advantages of blockchain technology. It admires the benefits of the technology and its ability to make the financial sector more efficient.

Coming out of Allianz, this sentiment is nothing new. In November 2017, its chief economic advisor told CNBC that Bitcoin is ”more of a commodity than a currency.” 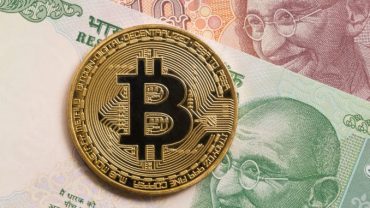