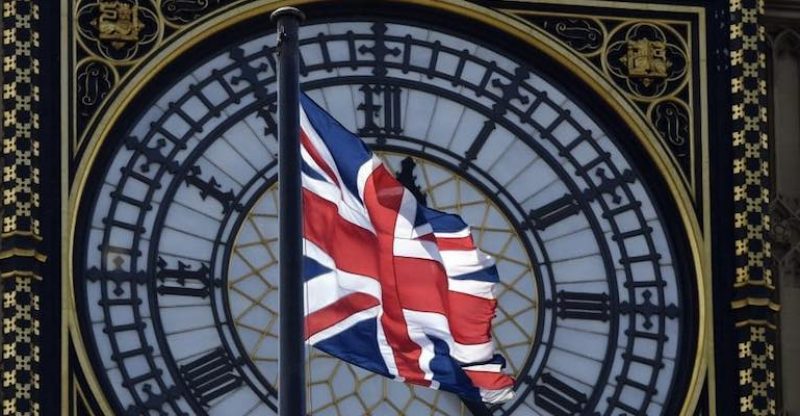 Recently, a new survey was released in Britain and it reveals that a good number of those who invested in cryptocurrencies have plans to buy more coins this year. The survey was executed by some financial professionals in Britain, and they calculated the following numbers after interviewing people. They found out that more than half of those who have been investing in cryptocurrencies are planning on purchasing more coins this year. However, just 8 percent of those involved in the survey are determined to sell their cryptos. Most of the investors anticipate the price of crypto to increase within the next 12 months.

Citigate Dewe Rogerson, one of the most respected names when it comes to communications released a survey recently. As stated in the survey, professionals of the Financial Service Authority and retail investors are confident about how cryptocurrency is going plus they plan on increasing its publicity. A calculated 54 percent of those interviewed expect the prices to go up in the next 12 months. On the other hand, just 32 percent of them predict a slump in the prices.

The survey also discovered that up to 56 percent of those interviewed plan on possessing more cryptocurrency. Those who have already planned on keeping a hold of their crypto hold or put some of it for sale recorded 31 percent and just a mere 8 percent for those who plan on selling all their coins. The survey was done online and it was conducted by the Consumer Intelligence unit of the communications company. Up to 146 people in the UK took part in the survey and 104 of them still possessed cryptocurrencies, at the time of being a question back in late February.

The authors of the report called Investor Perception: Cryptocurrencies note that 32 percent of the professionals predict a significant rise in the price of cryptocurrency by the year 2021, that is three years from now. As for those who think that valuation will drop recorded 28 percent and just 18 percent for those who see just a slight increase.

Phil Anderson, the Executive Director at Citigate Dewe Rogerson stated that; Many cryptocurrencies have seen a huge increase in valuations, but also exceptional levels of volatility. He also said Cryptocurrency millionaires have been created, but many other investors have lost money. Despite the significant levels of volatility and price fluctuations, our research reveals many financial professionals remain optimistic about the future for cryptocurrencies.

He added that market capitalization for cryptocurrencies was up to $800 billion, by the beginning of the year. Mr. Anderson also stated that over half of the financial professionals like 59 percent expect it to be over $1 trillion by 2021, while 15 percent anticipate it to be more than $2 trillion. However, just 19 percent of those who took part in the survey believe the market will shrink and the market cap will be less than $800 billion. 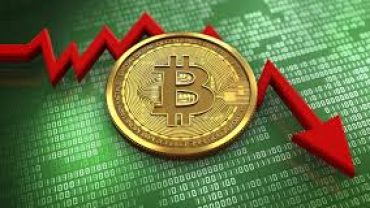