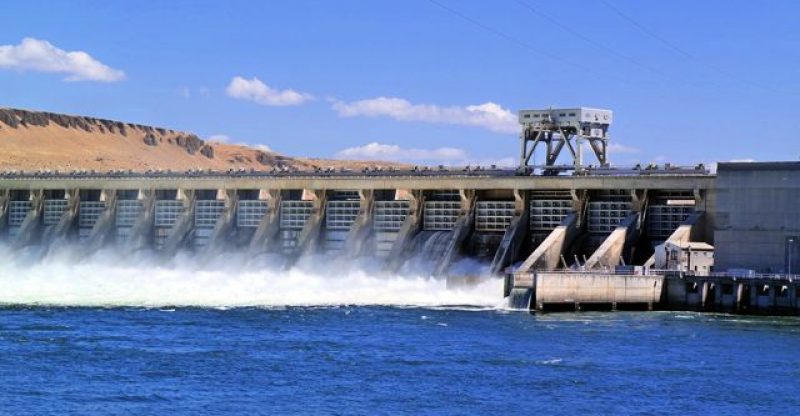 According to reports, the public utility from a county in Washington State long known as a destination for power-hungry bitcoin miners stated that it will stop reviewing applications for new operations.

The members of the Chelan County Public Utility District (PUD)’s board of commissioners came together to vote against the reviewing applications for mining facilities and similar data research projects on Monday, shortly after a review of the current impact by existing operations. Chelan County has some of the lowest electric costs in the nation thanks to its hydration resources, making it attractive to cryptocurrency mining companies, according to previous updates.

The current load from the operations already set up are beginning to impact the county’s overall electric grid capacity, said General Manager Steve Wright, according to the release. This is resulting in public health and safety concerns, as well as possible threats to the district’s planned growth.

“Rogue cryptocurrency operations” are also taking power which the county could be using elsewhere, according to the release.

“We do need time to take a deep breath and work through the issues and this may be the best approach,” stated Commissioner Randy Smith.

Reports also stated that there will be a public hearing on the moratorium on May 14. But before the moratorium can be lifted, The PUD staff members will have to make a review on the total cost carried by mining operations, the consequences for unauthorized firms, and establish how best to serve the unique demands of the industry.

But contrary to Chelan County, Plattsburgh’s moratorium will lift in about a year and six months, given that the officials can establish guidelines and standards for commercial mining operations before then. 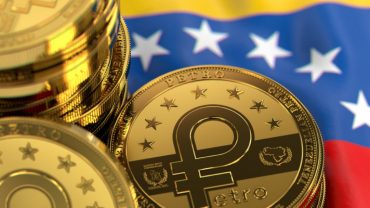