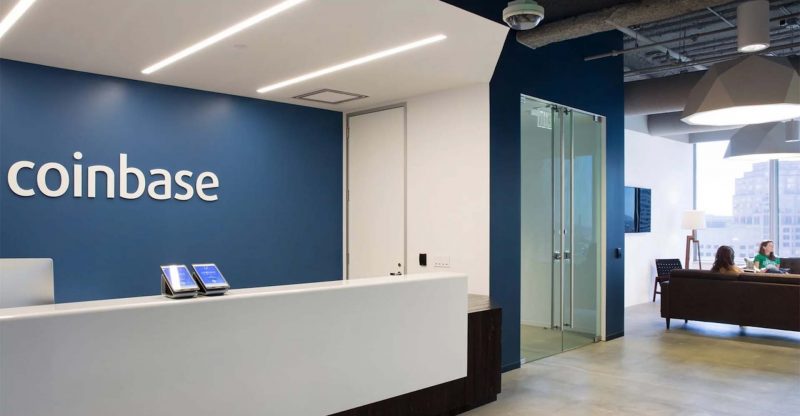 Recent reports have it that Coinbase, a cryptocurrency exchange has been attacked by an action lawsuit over “insider trading” at the time of its launch of bitcoin cash.

This case was brought about by Jeffery Berk, who represented a group of investors that placed trading orders on Coinbase or its order book trading platform GDAX from Dec. 19-21, 2017 according to a court document last Thursday.

According to the reports, “the case aims at Coinbase’s Launch of bitcoin cash (BCH) trading in the same month, with the plaintiffs accusing the company of tipping off insiders ahead of the formal launch. As such, the group accuses the firm of negligence, and is seeking damages, the amount of which will be decided at trial.” Cited news reports.

San Francisco initial announcement in August stated that it would support bitcoin cash – a new crypto asset that was forked from the bitcoin blockchain in November, in previous reports. It was around this time that the exchange announced that the new service would commence by January 1, “after which the investors would be able to withdraw bitcoin cash.

“When Coinbase launched BCH trading on Dec. 20, BCH prices spiked just prior to the announcement and accusations soon appeared on social media suggesting that employees of the firm might have tipped off others in advance. The company responded to the claims by announcing it would conduct an investigation into whether any staff members may have violated its insider trading rules,” noted Coindesk.

However, the plaintiffs allege that the firm has never revealed the full results of its investigation and that it has violated California’s Unfair Competition Law.

“When Coinbase’s customers’ trades were finally executed, it was only after the insiders had driven up the price of BCH, and thus the remaining bitcoin customers only received their BCH at artificially inflated prices that had been manipulated well beyond the fair market value of BCH at that time,” stated the complaint. 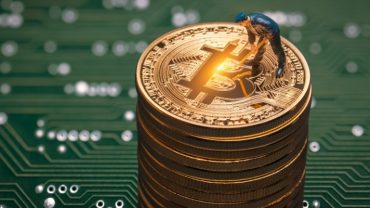