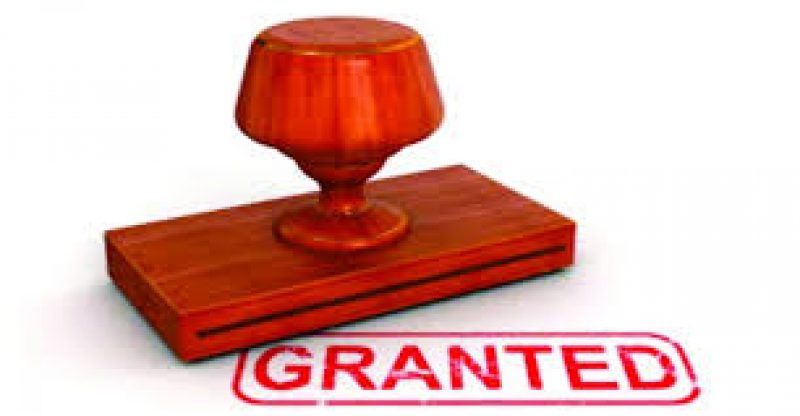 Worldwide crypto payment processor BitPay has been issued a BitLicense by New York state’s financial regulator, as indicated by a public statement revealed to Cointelegraph a couple of days ago.

The crypto trading permit from New York’s Department of Financial Services (NYDFS) will enable BitPay to work with clients and institutions within the state. Also, New York-based businesses will be allowed to use BitPay to accept Bitcoin (BTC) and Bitcoin Cash (BCH) for purchases from clients around the world.

Speaking to the press after receiving the license, BitPay CEO Stephen Pair stated:

“New York State has one of the strictest policies around businesses involved in cryptocurrency and working through the approval processes to obtain a License was important to BitPay. We believe this hard work will pay off as New York presents significant business opportunities for BitPay.”

BitPay is the eighth organization to get a BitLicense from the NYDFS, joining other crypto-related firms such as Square, Genesis Global Trading, bitFlyer USA, Coinbase, XRP II and Circle Internet Financial.

After Coinbase’s reported suspension of “custodial” solutions for businesses was announced last April, the CEO of CheapAir recommended BitPay’s crypto wallet as a possible alternative.

In March, BitPay struck a partnership deal with South Korea’s biggest cryptocurrency exchange Bithumb so as to compete in the global remittance market. A senior official with BitPay, Sonny Singh said that collaboration will allow their institutions the capacity to convert invoices to Bitcoin and settle them much faster and more efficiently than the bank-based remittance channels. 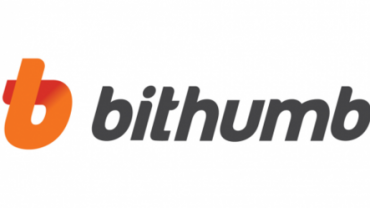