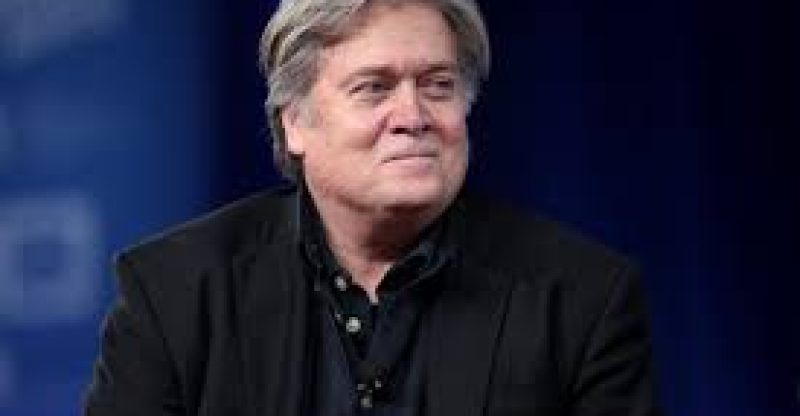 The former aide to President Donald Trump and a firebrand of right-wing populist movement, Steve Bannon, is now touting the liberating potential of cryptocurrency and blockchain technology.

He alluded to both the financial and nonfinancial applications of the blockchain, especially for managing personal data, on Tuesday at an event in Zurich sponsored by the Swiss newspaper Die Weltwoche.

According to news reports, “Bannon, a former member of the National Security Council, was dismissed from the White House in August 2017. During this brief tenure often criticized ‘financial elites,’ including those in Wall Street and Silicon Valley.”

Meanwhile, Bannon is now calling a cryptocurrency a perfect tool to escape the control of such elites.

He added by saying that the best way to “break” what he described as the globalized culture of economic oppression is with populist, nationalist movements like the one he popularized in the U.S.

His political rallying cries about cryptocurrency inspired resounding applause from the European audience. 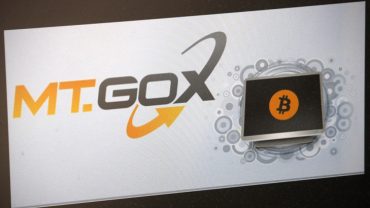