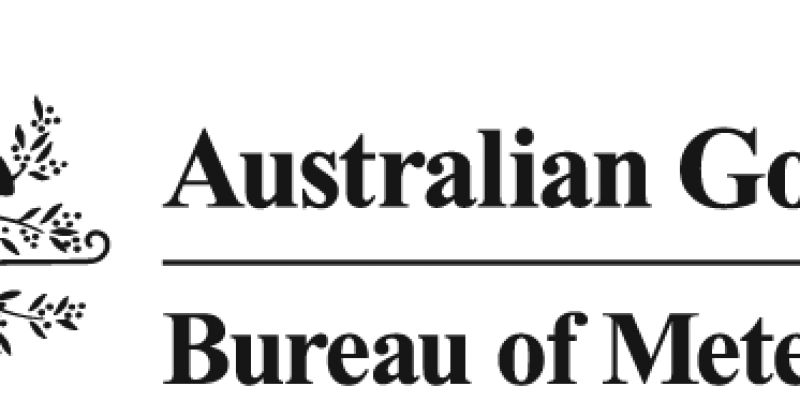 Recent news update has it that The Australian Federal Police (AFP) is currently investigating two employees at the Bureau of Meteorology for using the bureau’s computers to mine cryptocurrencies, the Australian Broadcasting Corporation (AFP) according to rumors.

Chris Berg from the RMIT Blockchain Innovation Hub told ABC that the suspected employees could either have been using the bureau’s computational power to mine for crypto or use its electricity to avoid paying their own electrical bills:

Last month, in a similar such plot, several Russian nuclear engineers were arrested after attempting to use one of Russia’s largest supercomputers for crypto mining. 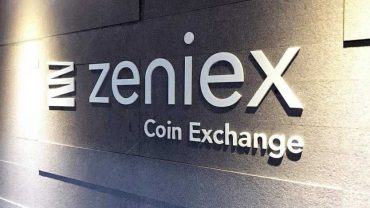