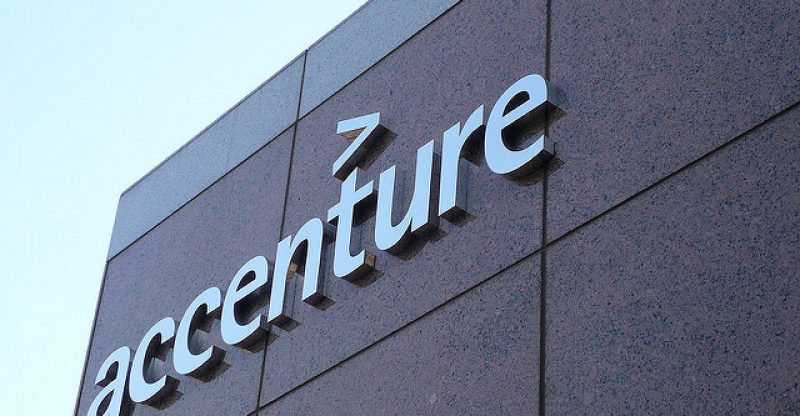 David Treat, a managing director and co-head of Accenture’s Global Blockchain Practices, believes that the U.S. government is committed to testing blockchain solutions.

Despite the sometimes heated rhetoric of the nation’s lawmakers on some of its more controversial applications, Treat believes government interest in the technology has produced “an unprecedented degree of participation and collaboration,” one that is an equal opportunity for Accenture.

The professional services company is currently working with partners such as the World Economic Forum and the United Nations on projects like the Known Traveler Identity Initiative and the ID2020 Alliance. They’re also speaking to people at whom the technology is directed – refugees, for instance.

But Treat believes that digital identity projects must necessarily involve individuals and governments.

“Ultimately, it’s important that how we modernize digital identity satisfies all of the needs of what a nation-state needs as well as an individual, and we think the solution pattern we’re designing and starting to build really threads that needle and can satisfy both.” He told Coindesk.

While digital identity issues are a priority for Accenture, it also has its sights set on facilitating the government adoption of other blockchain applications.

According to Treat, Accenture welcomes the input of regulators in the development of its blockchain services. “The more they can come along with everyone else and be part of that innovation journey and modernize regulation, the better off we’re going to be,” he claimed.

He added by saying in the interview that he wouldn’t go as far as calling himself “pro-regulation.” Rather, “pre-engagement with the regulatory community.” 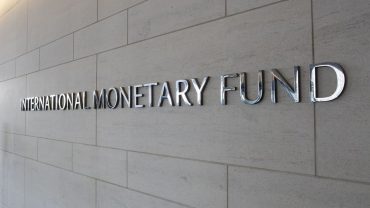