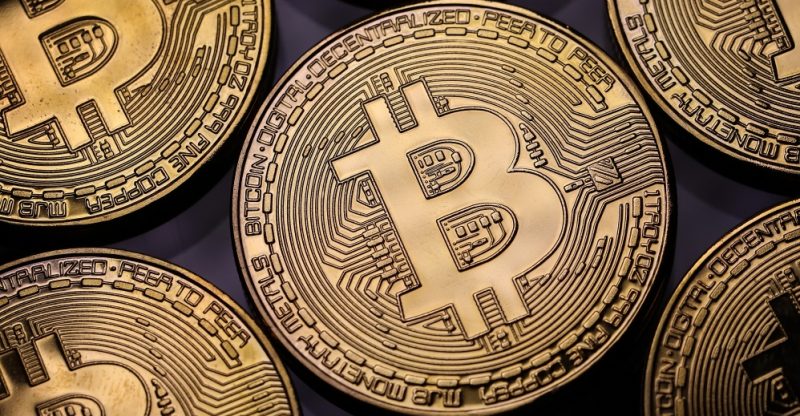 In December, when bitcoin hit a record of $19,000 a coin, the co-founder of the Bitcoin.com website cautioned that bitcoin was “the riskiest investment you can make”.

You should consider the following before you jump on board.

How safe is it to invest in bitcoin?

Investing into bitcoin would imply buying into the complex algorithms on which it is based, also on the future of the peer-to-peer scheme that controls it.

Al Jazeera studied the terms and conditions which would have to be accepted by an investor to purchase in bitcoins from a Swiss-based exchange operator. The risks that you would be agreeing as an investor in bitcoin include: