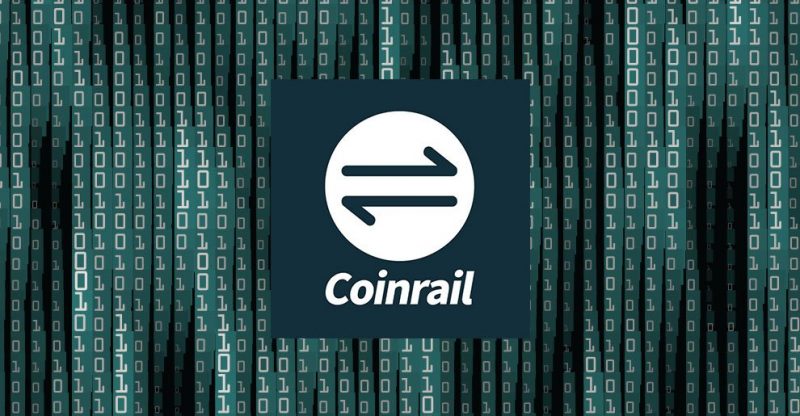 Another hack in the crypto sphere.

It was reported that a South Korean exchange was hacked. They called it a cyberintrusion. The hack has engendered the fall of Bitcoin price and other cryptos, this weekend.

Whatever name has been attributed to it, all investors had the same reaction towards that plague and they want it sold.

Coinrall, a quite small crypto exchange, is reportedly being blamed for the decline. As also reported by the Wall Street Journal, altcoins to the tune of 70 percent of its digital assets were stolen.

A journal reported that the sleuths moved their spoils to what they call a cold wallet. Such wallets are not connected to the internet. According to observers, as much as $40 million of altcoins were made off by the culprit or culprits.

Investors moved out as the news went viral. The stolen goods caused a fall of more than $14 million in cryptos in such a short amount of time on Sunday, as reported by the Journal.

Last week Friday, it appeared that bitcoin’s price was going higher. The news of this so-called cyberintrusion, however, caused panic. Bitcoin actually sold off to near the lows we saw at the beginning of the year. Like the habit is, as bitcoin prices go low, that of other cryptos in the space lower too.

Bitcoin was trading around $7,600, during Friday’s late hours. On Sunday evening, the price was flickering around $6,700.

The fact that Coinrail is a small exchange makes the idea of traders waiting to sell on news that it was hacked, interesting, just to say the least.

This is another example to show investors how careful they should be about the cryptocurrency space. 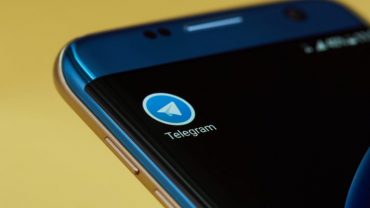