ICON has a market cap of up to US$1.3B! Also known as ICX, it behaves like a blockchain within blockchains. If it is to go up to US$10 billion or more, it would be in the top 5 of digital currencies.

On Wednesday 21st of this month, ICX was listed for exchange on the leading Korean exchange that is Bithumb. Afterward, the ICX price constantly fluctuated to $US1.00.

After the first pump, prices have stayed moderately calm. The coin is down a bit from the very first price of $3.54. It traded at $3.33 on the aforementioned date.

Bithumb publicised that it will “airdrop” ICX to every single user of its exchange on the 6th April. Depending on how the account is, the user will receive 2 to 20 ICX!

It is wildly exciting that ICX, habitually termed as “Korean Ethereum”, is available to Koreans for the first time!

Bithumb is the 6th leading exchange by volume, with daily trading volume almost at US$1B daily.

Even though this is massive for ICX, it’s very likely that this rise is only the commencement.

It is available on Bithumb’s new exchange program, Bithumb Pro only. There is a chance that once ICX is launched on the main Bithumb exchange, a similar rise could be seen with even more Korean traders gaining entry to the next generation cryptocurrency. 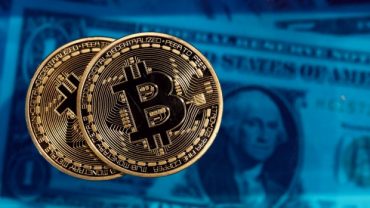