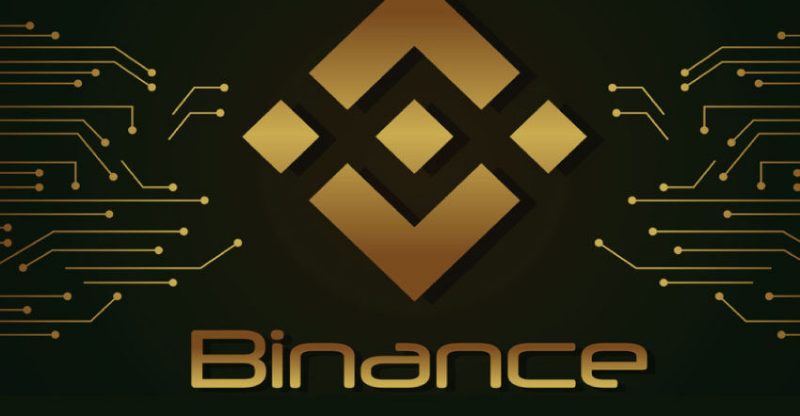 “We don’t list shitcoins even if they pay 400 or 4,000 BTC,” was the response of the face of Binance, Chanpeng Zhao, to a string of tweets by Expanse co-founder. Christopher Fanko, the co-founder of Expanse project, insisted that Binance quoted him by email a price of 400 bitcoin core (BTC) to list his token.

“ETH/NEO/XRP/EOS/XMR/LTC/more listed with no fee,” Mr. Zhao continued, “Question is not ‘how much does Binance charge to list?’ but ‘is my coin good enough?’ It’s not the fee, it’s your project!  Focus on your own project!”

Less than five minutes later, Mr. Zhao went after Mr. Franko by name, to remove any ambiguity about his subject matter. “Also, the email Franko showed is a spoofed/scam email, not from Binance. Binance never quotes fees in an email, and not in BTC. Project owners should be able to spot email spoofing, those who can’t should not issue a coin. The communication process/method tells a lot about a coin,” the Binance head chided.

Mr. Zhao, after thinking out publically how much of dissatisfaction with Binance could be considered as sour grapes, ended his Twitter diatribe by saying: “All complaints about listing fee come from projects we did not list, ie, did not charge (did not even ask for a fee). It’s not the fee, it’s the project. Granted, there are many great projects out there we haven’t listed. Working on it.” He further explained how he is not involved in listing quotes for Binance.

Mr. Franko’s tweet a few hours later: “You are a fucking liar. It’s that simple,” shows he didn’t take Mr. Zhao’s tweets seriously. Mr. Franko attached a tweet on his note: “Right here,” which “shows that binance uses Google Apps (Gmail) for MX… Just like the signed email said it did… You can’t fake the encryption buddy.  Punching down like this is beneath you.”

Mr. Franko scolded, “Instead of addressing it like a good leader and honorable man, he has decided to just come at me like this. The encryption doesn’t lie. It came from his gsuite. The responsible way to handle things would be to approach me directly and get it straightened out. Not attack me.” 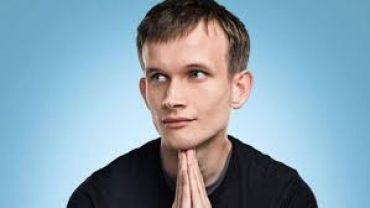