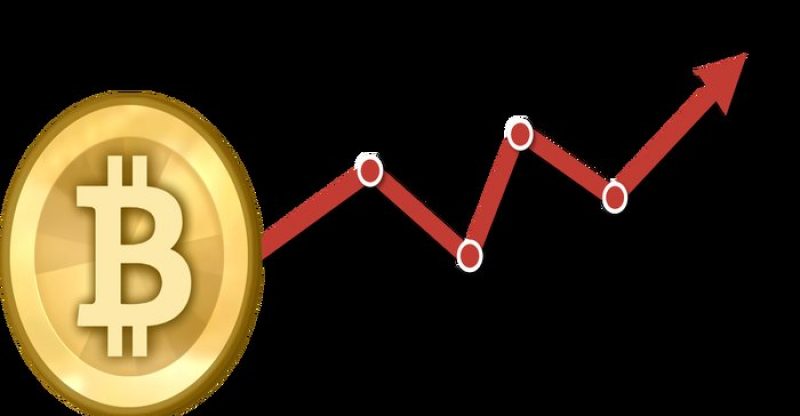 Dangerous is what the G20 considers cryptocurrencies according to the head of Italy’s central bank, yet the wide agreement is that they ought not to be prohibited. Following recent days of unfavorable news, this is a positive move for the cryptomarket. Driven by Bitcoin, most cryptocurrencies are making efforts to recover from their recent drop.

New investors have been given second thoughts with the recent decline in cryptocurrencies prices from their peak in December 2017. But it is hopeful that new investors will come on board if the market begins to shine once more.

Data by Finder.com highlights that a mere 8 percent of the Americans are cryptocurrency owners, while another 8 percent intend to get it later on. With around 92 percent of the populace still on the outside, the market has a lot more to do. Doubts are still be held as a result of the highly unstable market prices but if investors are careful, much of the risks will be avoided.

Bitcoin was able to recover for its low on March 20, which is a bullish indication. Although the prices had begun to recover since March 02, it was unable to go above higher levels. In a space of six days, the prices were able to regain their level. Will this trend be seen again?

The subsequent decline below the $8,800 levels should give investors the opportunity to invest. They will be able to buy 50 percent of the wanted allocation at about $8,800 with a stop loss of $7,600. The rest of the position can be included once the currency is clear of both moving averages.

Ethereum is also making efforts to recover from its low and the overhead level resistance at $565.54. If things work out well, we’ll see a rally to the 20-day EMA at $650, which will in all likelihood set-off bears selling.