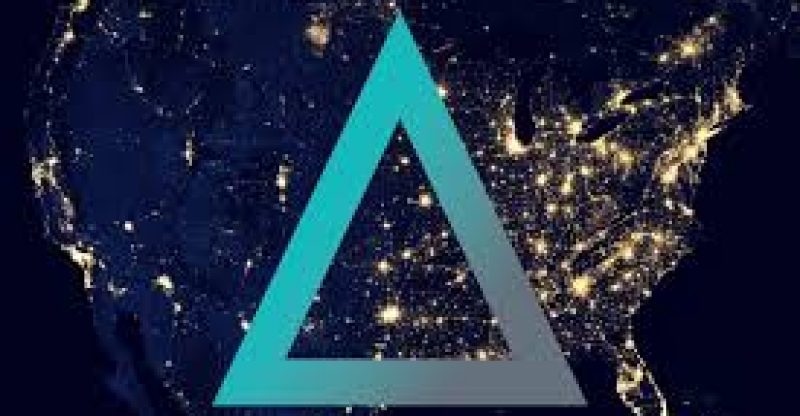 The firm which enables clients to borrow money against their cryptocurrency holdings is now accessible in 35 states, including Washington D.C.

According to the latest information, customers can now make use of newly updated features to borrow funds and allow for quicker transactions and also new member loyalty programs.

The company’s CEO, Bill Sinclair, who took up his post a month ago, revealed to CoinDesk that the procedure of developing the new infrastructure is difficult, and that the company’s  team of lawyers has been working with regulatory specialists to guarantee that the loans it provide to customers fall within respective state laws.

“SALT loans are and will be structured within the laws, regulations, and guidelines provided by each jurisdiction in which the loan is offered,” he said.

For this reason, the platform is recently accessible to residents of Connecticut, Florida, Illinois, Kansas, Texas, Maryland, Michigan, Wisconsin and Maine, among a host of others US states.

Sinclair stated that the firm is presently moving its current clients to the new platform noting that “we started with some key community leaders and worked their feedback into the nuances of our technology.”

“The first borrowers to get loans in the new system were those who previously applied in areas in which we were not approved to lend and were still interested in a SALT loan,” he said.

According to Sinclair, To further attract new people and hold on to existing customers, the start-up today revealed a another member loyalty program called Proof of Access. The plan gives clients a chance to modify their loan conditions utilizing the company’s own token also known as SALT.

New customers will become members by depositing no less than one SALT token onto the company’s platform, and would then be able to stake their tokens to modify their interest loan costs.

Sinclair said the firm intends to continue expanding its platform, and later on plans to present micro-loans and qualified custody products with the international expansion.

SALT will also be taking a look at adding new blockchain tokens to be utilized as insurance, he said. Sinclair further explained that:

“As blockchain assets continue to grow in abundance and popularity, technology will need to pivot accordingly. … Opening doors for our potential borrowers who may have selected different investments than bitcoin and ethereum will be a key differentiator for SALT in the future.” 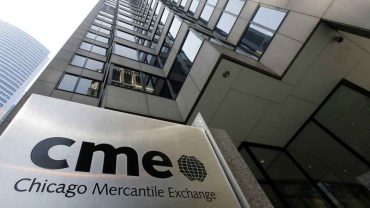