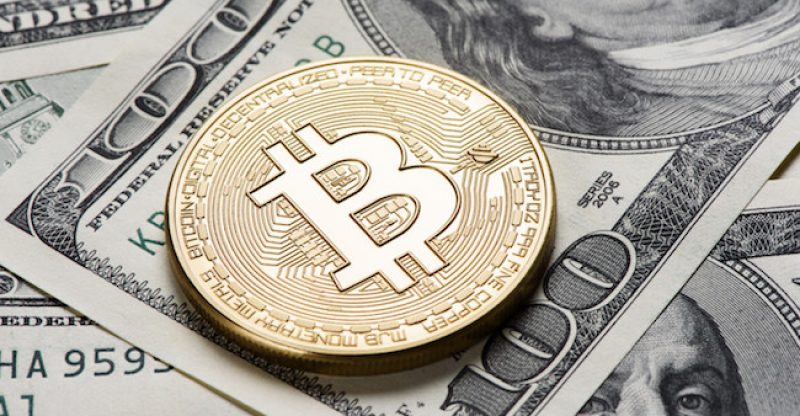 The brother of late notorious drug kingpin Pablo Escobar, Roberto De Jesus Escobar Gaviria recently launched a new cryptocurrency called Dietbitcoin. Roberto was the former accountant of the Medellin Cartel, who were responsible for 80 percent of the cocaine brought into American illegally. However, after making billions of dollars Roberto has launched the $2 dietbitcoin (DDX) cryptocurrency ICO and urges people to start purchasing and mining dietbitcoin as the value of the dietbitcoin will soon go up. Dietbitcoin (DDX) is a hard fork of the bitcoin network, basically a faster and lighter form of bitcoin.

Roberto Escobar was the former accountant that was in charge of more than $200 billion in cash revenues for the Medellin cartel which Roberto and Pablo foundered. At some point, Roberto was the chief of the hitmen in the Medellin cartel. In the year of 1993, Roberto was arrested and convicted of drug trafficking and smuggling. After he was set free from prison, he wrote various books, articles, etc.

The COO of the company, Daniel Reithberg stated that; Everyone should listen to this news, go to www.dietbitcoinICO.org and buy as many dietbitcoin’s as you can afford, the value will be very high as we are identical in numbers to Bitcoin, except we are 4000 times cheaper right now.

Olof K. Gustafsson, the chief executive officer of Escobar Inc. made the following statement saying; Why would anyone on the planet buy bitcoin or any other cryptocurrency where there is no real team behind it? We at Escobar Inc. are committed to supporting the cryptocurrency dietbitcoin fully and are managing the day to day operations of his new currency.

At the moment, the new cryptocurrency is available to purchase for just $2 per coin at the website. As of now, just 1 million coins are for sale. 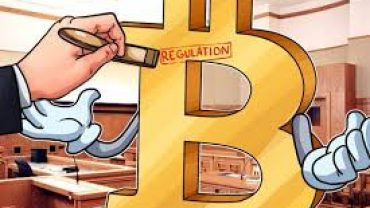