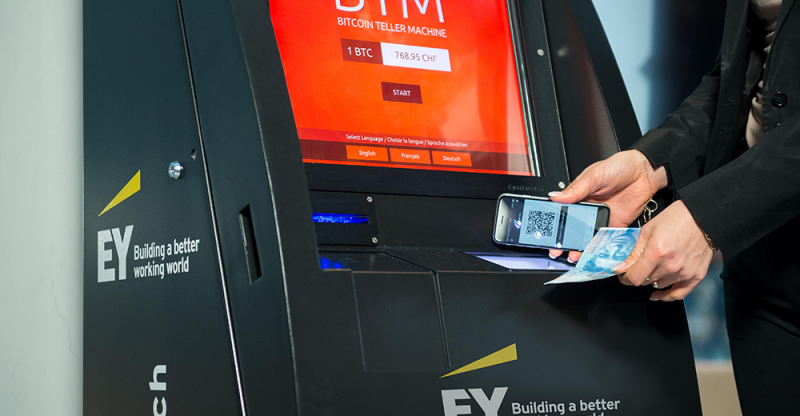 Even though it is not usually used as the ones made for fiat currency, cryptocurrency ATMs are widely used as a medium for buying and selling cryptocurrency including bitcoin. Today is a groundbreaking day, as there are more than 3,500 bitcoin ATMs worldwide.

A recent report from Coinatmradar indicates that the recent decline in bitcoin prices has a very little effect on the rate at which crypto ATMs are being used and installed worldwide. According to data, there are presently 3,503 bitcoin ATMs worldwide. About 1,846 of these ATMs installed promote altcoins with 49 percent and 32.1 percent of these ATMs promoting litecoin and ether. This recording breaking moment occurs 17 months after the overall number of bitcoin ATMs exceeded the 1,000 installation market in early 2017.

During the first quarter, the price of bitcoin was the most affected where it declined by almost 50 percent earlier in February trading below $7,000.  Regardless of the drop, manufacturers have continued to install new crypto ATMs.

The report shows that back in May, about 3,052 cryptocurrency ATMs were installed and functioning worldwide, the installation rate was, however, a bit over 5.88 bitcoin ATMs/day, which rose by 66 percent to the present 8.91 installation speed per day. Regarding manufacturer, two companies are ahead in the pack: American firm Genesis Coin (33.69 percent) and Europe-based General Bytes (26.89 percent).

Based on the report, we can determine that several things such as the rise in demand for buying and selling cryptocurrencies through ATMs and that business model look to be profitable for the manufacturers regardless of the drop in prices.

The report also shows that bitcoin remains the leading cryptocurrency in the world, with about 99.9 percent of all machines installed supporting bitcoin, while 52.7 percent support altcoins, with litecoin being the most popular. 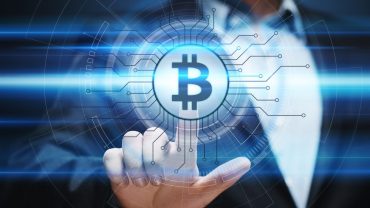