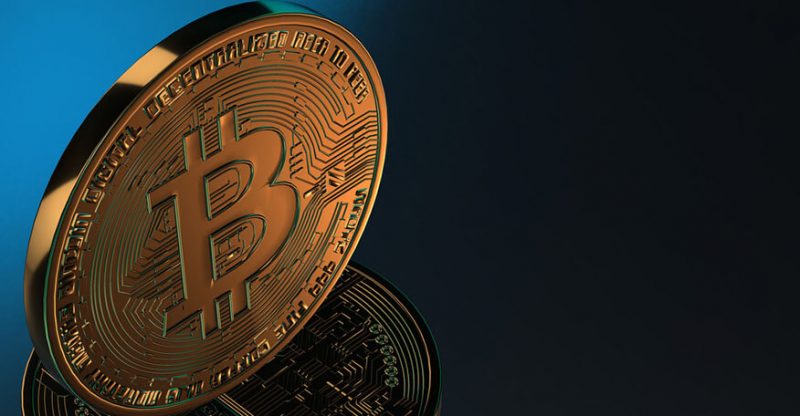 On Wednesday the 21st of March, a set of university students at the University of Manchester are pronounced guilty of trading illegal drugs the darknet marketplace called Silk Road. This group of individuals called themselves the Breaking Bad Gang and Wednesday they were all given a lot of prison time by the Manchester Crown Court.

The breaking bad gang was declared guilty of dealing with illegitimate drugs to customers found all over the world. They have made deals with customers in Europe, Australia, New Zealand, America, in addition to their region of Manchester. Right after the case of the Silk Road marketplace was handed over to the US authorities, the British authorities were warned about the activity of the breaking bad gang. This university clique consists of students that are doing different courses. The group contained computer science, pharmacology, petrochemical engineering, geology, and marketing students.

They mostly sold party drugs like ecstasy, LSD, 2C-B, and Ketamine, which they managed to make millions out of. They were active from May of 2011 to October 2013. As stated by the UK National Crime Agency officers who were involved in the raided the apartment of the gang, noted that they identified what can only be described as a drug-dealing factory. Local news reports that the gang did not really hide their wealth but rather went on luxurious holidays to places like the Bahamas, Jamaica and even Amsterdam. 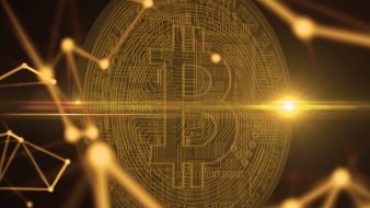