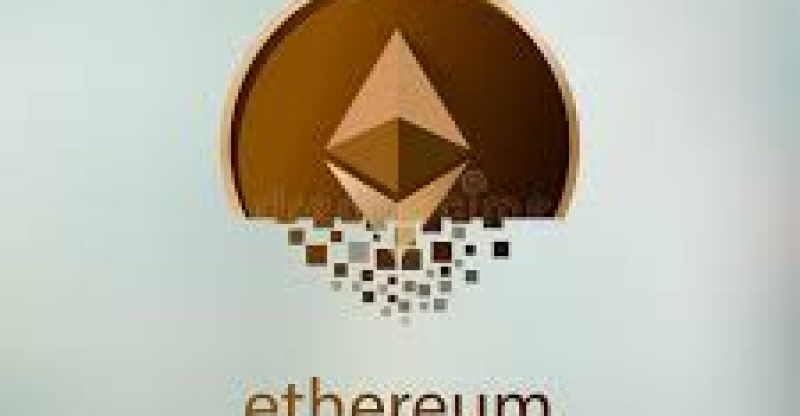 Ethereum was once branded the Bitcoin killer but it may be close to killing itself, falling prey to a bloated blockchain and bigger difficulties in adjusting. A recent discussion centered on the growth of information for synchronizing the blockchain, together with the weight of the archival nodes.

Afri Schoedon, a parity developer @5chdn agreed with the findings, saying that Ethereum could in eventually become hard to use as well as insecure.

Others assume the memory requirements and time for synchronization are still not really bulky. Most Ethereum users depend on running a light client, but even using some of the most vastly distributed wallets such as parity can be slow things down.

Because things are moving too quickly in the world of blockchain, only a year ago, no one thought that the Ethereum network would be so loaded even with very elementary distributed apps and smart contracts. In the following years, the propagation of the Ethereum distributed ledger may have to find a new solution or face the crash of the network.

The problem with Ethereum is not only the archival information – but the more active usage and information propagation from blocks coming in every second. The latest analysis shows that large blocks in fact may lead to the need for centralization:

The observations indicate that “because of Ethereum’s exponentially growing block size, the bottleneck is not regulated below these external factors and as such results in a shrinking and more centralized network due to network demands that increasingly exceed the average users hardware and bandwidth.”

The observations show that the demands on the Ethereum network is causing nodes to lose out, requiring special attention and hardware to synchronize successfully. A healthy network of nodes, which also multiplied in numbers, is important for a crypto currency – and for Ethereum it is a time of crisis.

The same vulnerability hardly affects Bitcoin, which uses other propagation principles. But for all the intentions, and hundreds of ICOs waiting to build distributed apps, Ethereum could see its nodes die out due to an overload of per-second data load.

Now, Ethereum is seeing a propagation of decentralized exchanges and other services – and the probability for a reduced number of nodes or needing a central service is disturbing.

Time will tell if the Ethereum network survives. Meanwhile, the ETH asset has seen its market price drop to 20%, attaining $566.65, down another 9% just few days ago. 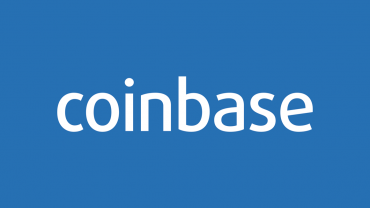