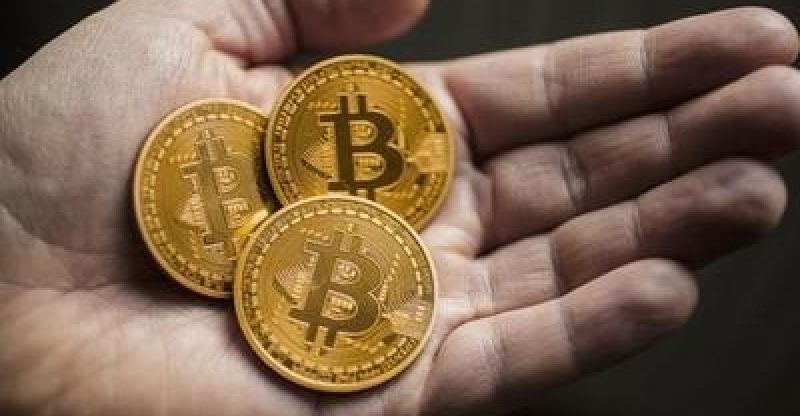 A movement to attract fresh investors to the virtual currency market was born at a time when the Indian virtual currency sector was handling the rising issue of its antagonistic environment. In India’s IT hub-Hyderabad, the bitcoin gift voucher is increasingly famous. An increasing amount of Indians love the concept of inexpensive and minimum risk entry into virtual currencies

For only 200 rupees purchase your first Satoshis

Currently, at Hyderabad coffee shops are filled up with excitement and desire for bitcoin through the attraction of Gift vouchers provided. The Gift voucher which has a shocking minimum price tag of as low as 200 Indian Rupees (equivalent to 3 dollars) they offer the chance for individuals to join the virtual currency ecosystem with a small investment that holds almost no risk. In attempts to provide gifts for relatives and friends, it seems that the Indian citizen purchase vouchers as a result.

As indicated by the Times of India, a buyer reported said “I have heard from a few friends about bitcoin and how they have gained a lot. Although they have invested huge amounts, this is only a small sum. Once I learn a little more, I can trade in a big way”. He also continues, elaborating that when approached by a potential investor, virtual currency traders request a big cut. In spite of the recent, low market outcome and the severity of the organizational crackdown.

Over the past ten years, India’s fourth most populated city, Hyderabad has to turn into an industrial and financial hub. The city is one of the biggest contributors to the GDP of the country and has been referred to as the “Genome Valley of India”, “India’s pharmaceutical” and the “City of Pearls” respectively. Hyderabad has transformed into an international hub dedicated to information technology, having another nickname called “Cyberbad” in the past couple of years. Top international corporations from the industry have opened outlets in the local Hitec City. In Hyderabad, an approximate number of 400,000 people are staffed by tech firms.

Several Indian based tech companies are involved in the virtual currency trade and others desire to get in to. In efforts to encourage you “to buy your first bitcoin”, the bitcoin voucher offered have been distributed by a domestic virtual currency exchange. Over the past couple of weeks, In India, trading platforms have been facing an extraordinary fall in volume. In only two months, spokesperson of top exchanges has announced that trading has reduced up to 90 percent.

Even though market instability has been a key factor, Indian traders have accused two other main factore of the drop in revenue. They have argued about raising regulatory certainty and a broadening bank crackdown that have limited advantages for both individual investors and virtual currency exchanges. 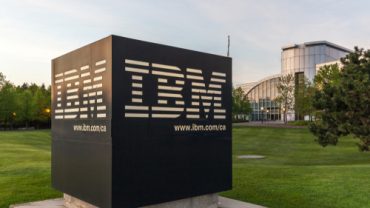