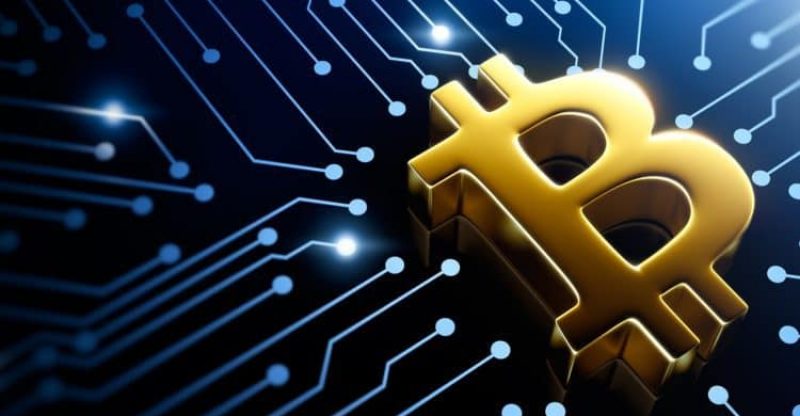 According to chief executive Nader Al-Naji, Basecoin, previously called Basis, in a private placement raised $133 million. The aim of the Hoboken, N.J.-based project is to establish a stable cryptocurrency with the algorithmic central bank that maintains its price, something that has made cryptocurrencies seem like a risk form of payment.

The company was co-founded by Al-Naji and former Princeton classmate Lawrence Diao and Josh Chen. Al-Naji explained that instability makes it difficult for cryptocurrency to be used as a reliable payment system. For instance, someone receives their salary via bitcoin, that individual will be unable to pay their rent if the bitcoin value drops.

This is where Basis comes into the picture, showcasing the advantages of cryptocurrency without instability, Al-Naji noted. In a way to decentralize monetary expansion, Basis will be shared to those that are part of the system. If it becomes successful, Basis will improve the economic efficiency of developing nations.

Financial institutions such as crypt hedge funds and venture capitalists are supporting Basis, through its private placement, in addition to crypto exchanges, application developers, blockchain wallets, and economists.

According to TechCrunch, the developers of the project are targeting developing countries.

They also hope to target the crowdfunding market as the market will benefit from not being affected by instability. 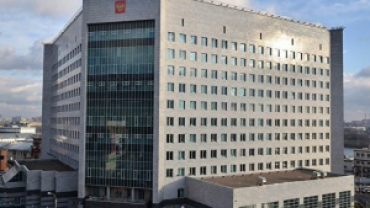