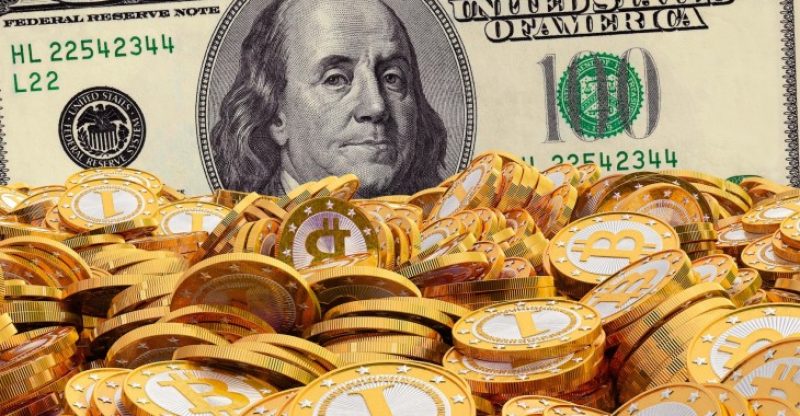 Whether or not the cryptocurrency markets are out of the dark period for a brighter future is not certain yet. If you were to ask a medical practitioner for an advice on this, he/she will probably advise you to remain cautiously optimistic. Nevertheless, the stories on bitcoin this week allows one to be confident about the shape of crypto to come.

It is said that at least $3.4 billion of ethereum is in the possession of ICOs who is ready to dump it on the market any moment. Considered as FUD, it is the most read story this week with the aim of sowing fear, uncertainty, and doubt in the market.

There were also some positive stories this week on bitcoin. Twitter and Square founder Jack Dorsey expects bitcoin to become the world’s ‘single currency’ in about 10 years, and while that’s, like, just his opinion man, it’s a very bullish one from a man who knows his trends.

The world leaders conclusion in the G2o summit, without passing any motions on cryptocurrency regulation was also considered as a positive action on the bitcoin. 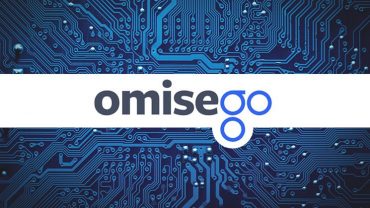