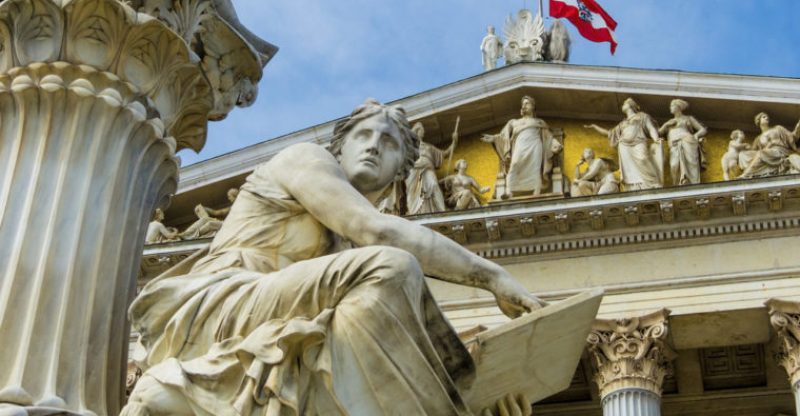 Austria is set to make a total of 1.15 billion euros in a federal bond auction on October 2nd through blockchain notarization, says Oesterreichische Kontrollbank (OeKB), which manages the auctions for releasing federal binds as a neutral capital market participant for the Austrian Federal Financing Agency (OeBFA). The auction shows Austria’s innovative role in Europe for overseeing blockchain technology for sovereign bond issues.

According to Kleine Zeitung, the OeKB IT department used the Ethereum Blockchain to implement the project.

“The digitization of the financial sector, also known as fintech, has long arrived in Austria,” Finance Minister Hartwig Loger said in a prepared statement. “We need to use the positive effects intelligently for the financial services sector. Blockchain technology is an economic policy focus for us. With the establishment of the FinTech Advisory Council in the Ministry of Finance, we are developing strategies to help Austria make the best possible use of these developments.”

“Blockchain technology offers great potential for increasing efficiency and ensuring the quality of bank processes,” Angelika Sommer-Hemetsberger, a member of the OeKB management board, said in a prepared statement. “Therefore, we have been dealing with this topic intensively for some time now and have already tested several prototypes. Starting the real operation on behalf of OeBFA is a pleasing and logical next step.”

The blockchain notarization service will confirm the legitimacy of data’s.  “This added security contributes to a high level of confidence in the auction process of Austrian government bonds and strengthens Austria’s good standing in the market, which can also indirectly contribute to favorable financing costs,” said Markus Stix, head of OeBFA.

OeKB which had tried various blockchain technologies noted that blockchain and other such solutions will be used as the main technology in different fields of public administration. 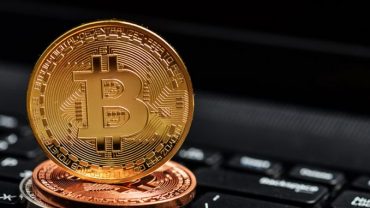