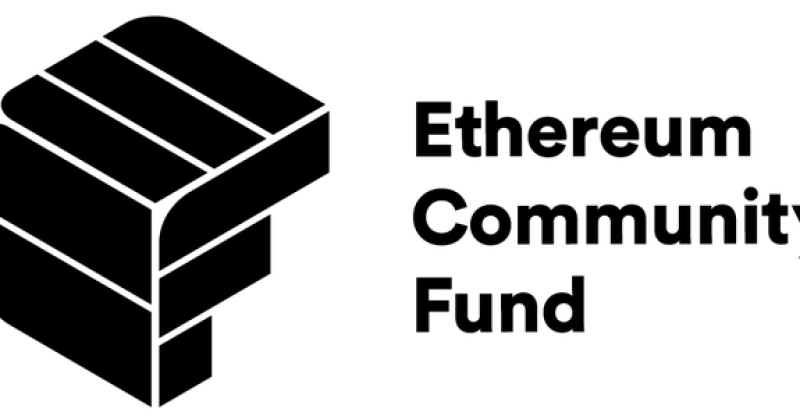 OmiseGo, Golem, Raiden among dozen other Blockchain companies have collaborated on Ethereum Community Fund (ECF). This is a program with the aim to fund the growth of ethereum infrastructure by paying out about $100 million to potential projects in ethereum cryptocurrency space, as advised by ethereum co-founder Vitalik Buterin.

The ECF will be supported by Golem, OmiseGo, Global Brain Blockchain, Labs, Maker, Raiden, and Cosmos. The project is open to other companies to join as well, and also, increase the fund size.

An announcement was made by OmiseGo, Vitalik Buterin, ethereum co-founder and Ayako Miyaguchi, CEO of Ethereum Foundation and Vansa Chatikavanij, Md of OmiseGo will act as advisors to the project.

Scalability is a common issue with all the platforms built on ethereum network. So, by working and pulling their resources together, a universal solution could be provided to all the ethereum backed projects.

“This program will be established as a permanent financial endowment to support and aid projects in building crucial open-source infrastructure, tooling, and applications.”

The project will certainly be more than $100 million, even though there is no clarity on the scope of the project.

The capital will be given to the businesses and projects that can enrich the ethereum community instead of in exchange for tokens.

The main focus of the fund is to allow the valuable techs in their infrastructure. By these grants, the Ethereum transaction capacity will also be increased. Buterin has already shown concern on this in the past. According to the sources, the grant would range somewhere between $50,000-$500,000.

Talking about ECF, Buterin said: “Ethereum has grown beyond my expectations over the last few years, but the work is clearly not finished. Delivering value that matches the hype should be the mantra of 2018; efforts such as the ECF which help organize the development of the ecosystem are going to help to make that possible.”

According to a report from Ethereum Foundation last month, they will be setting aside a subsidy of about $1 m for the open-source teams that are working on the scalability issue, which at that time was on finding a solution for a “layer-two” approach and sharding.

Last year, in February, the world’s largest open-source blockchain initiative was launched in the form of Enterprise Ethereum Alliance (EEA) that is in partnership with more than 200 organizations including Intel, MasterCard, and JPMorgan. 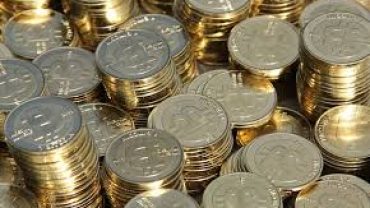