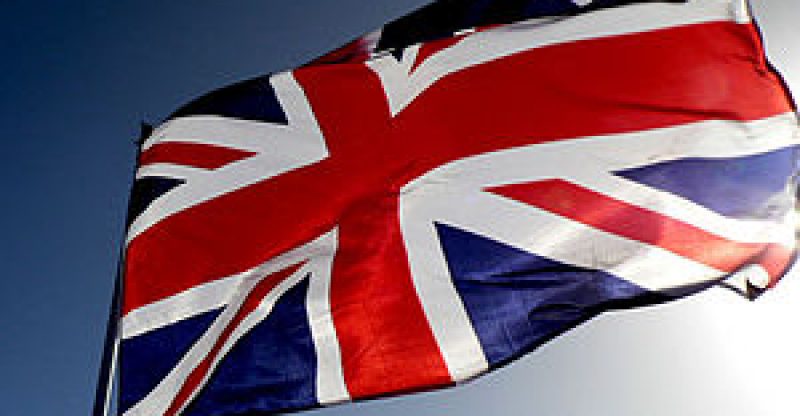 In Britain, a lot of people do not know or have a little idea of what cryptocurrency is all about indeed, as indicated in a new study.

Some words such as “blockchain” are accustomed to them; however, they are used in a differed context than its true meaning more often. Moreover, in efforts to make the people more familiar with certain frequently use buzzword and acronyms, the authors of the study have developed a “Techionary”, unsurprisingly.

Numerous British citizens might have a completely wrong perception about simple crypto-related concepts, according to the new study. This depicts that in spite of the increasing attractiveness of virtual currencies to the Global community, the existence of these digital currencies may be still unknown to some British citizens.

In addition to the above, according to the poll taken, 36 percent of those interviews assume that “cryptocurrency” has some connection with funding for funerals. As well as an overwhelming 46 percent of respondents having the idea that blockchain was those old-fashion toilet tanks having a pull chain feature when questioned: “What is the blockchain?”

In attempts to establish if people know the true meaning of certain extensive technical words and phrases, Inty a British-based cloud service provider has survey 2000 people, according to the Daily Mirror. Twenty questions that were connected to computing and information technology were delivered by the British-based cloud services provider. Responses provided confirmation that numerous British people remain uncertain about the meaning of certain widespread terms.

Interestingly, Twenty-three percent of Brits assume that HTML refers to an acronym for “Hi There My Love” in messaging and chats, as indicated by the study which covers almost a quarter of the respondents.

In the meantime, 38 percent of the participants also think that “cloud computing” refers to using computer appliances during an airlift.

The new “dictionary of computing”

Inty has issued a new “Techionary”, in efforts to rectify certain misconceptions of these terms. The meaning of widely use virtual currency terms can be viewed by a visitor on the company’s website. This also includes the meaning of Terms such as “Blockchain” and “cryptocurrency”.

The CEO of Inty, Craig Joseph also noted that “we know the world of IT and computing can be complex, but we think our Dictionary of Computing jargon-buster might just help people struggling with a few technical words and phrases we in the industry probably take for granted.”

The Authors of the survey also detailed that “It seems plausible that the speed at which the technology landscape develops is the reason as to why we are faced with an ever-growing list of buzzwords and acronyms.”

They have provided correct definitions of terms in Alphabetical order in their “Techionary”.

On the contrary, another survey reveals that Financial professionals in the UK are well-educated in virtual currencies and related terms. The researchers continue to show that, more than 50 percent of professionals who have invested in virtual currency in the past, have the intention to obtain more cryptocurrency. In spite of recent market downfall, investors suppose crypto valuation to increase this year.

In the last couple of years, the popularity of cryptocurrencies has increased gradually across the globe. Surveys implemented in many countries have proven the above. Additionally, currently, 60 percent of US citizens sighted that they “have heard of bitcoin” and more than 50 percent of Russians claim the same. 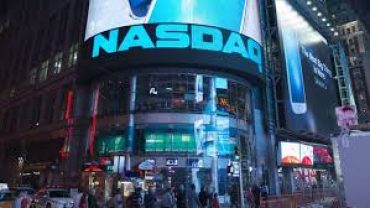